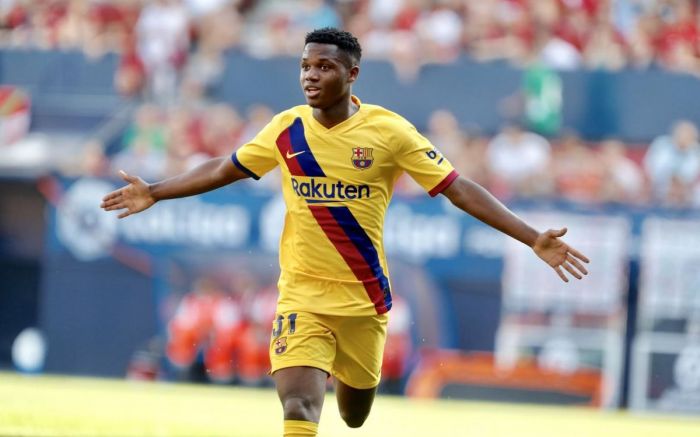 Fati, 16, appeared in six matches for Barcelona, scored two goals and made one assist during this season.

Fati was granted Spanish citizenship and was called to Spain’s Under-21 squad.