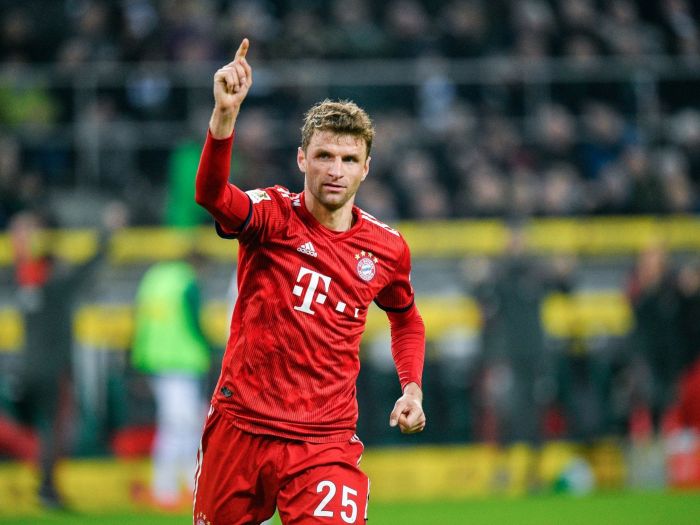 German national football squad and Bayern Munich forward Thomas Müller is dissatisfied with his current status at the club.

Bayern manager Niko Kovač has left Müller out of the team’s starting lineup this season, sparking the 30-year-old footballer’s discontent.

If Kovač continues to exclude Müller from Bayern’s starting XI, the player will leave the club during the next transfer window, according to Bild.

Thomas Müller plays for Bayern Munich since 2007. The German forward has scored 186 goals in 495 appearances so far for the club.