Ancelotti: Liverpool are even stronger this season 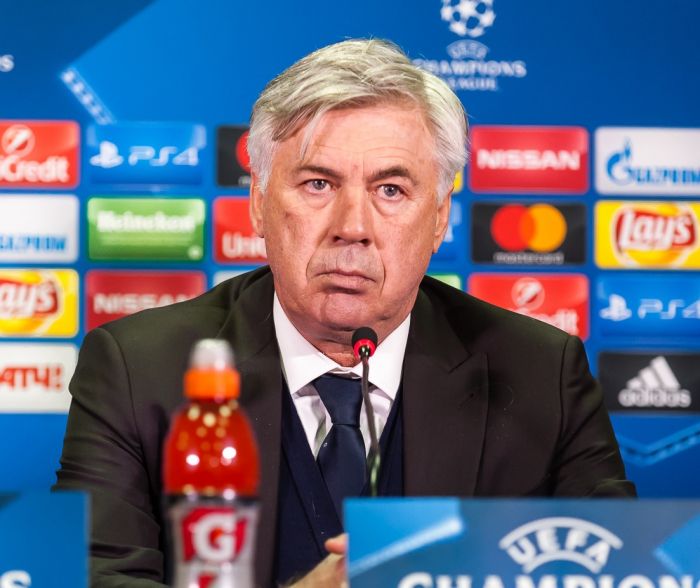 “We’re playing the best team in Europe and they haven’t dropped any points in the Premier League yet,” he said ahead of Napoli’s first 2019-20 UEFA Champions League group stage match against Liverpool.

“Liverpool have improved because winning the Champions League gives you belief. Napoli have improved too and we’ve bolstered our squad with the addition of some quality players,” he said.