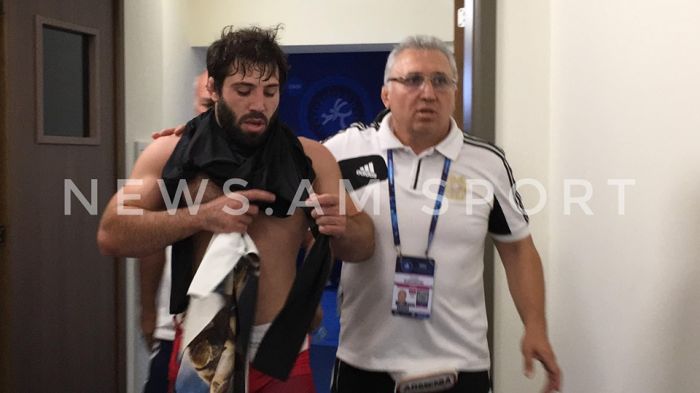 By Lusine Shahbazyan from Nur Sultan

The Armenian representative Karapet Chalyan reached the semifinals of the Greco-Roman wrestling world championships held in Nur Sultan and will head to the Olympic Games.

Karapet Chalyan in the 1/16 finals was stronger than the Japanese representative (4-2). 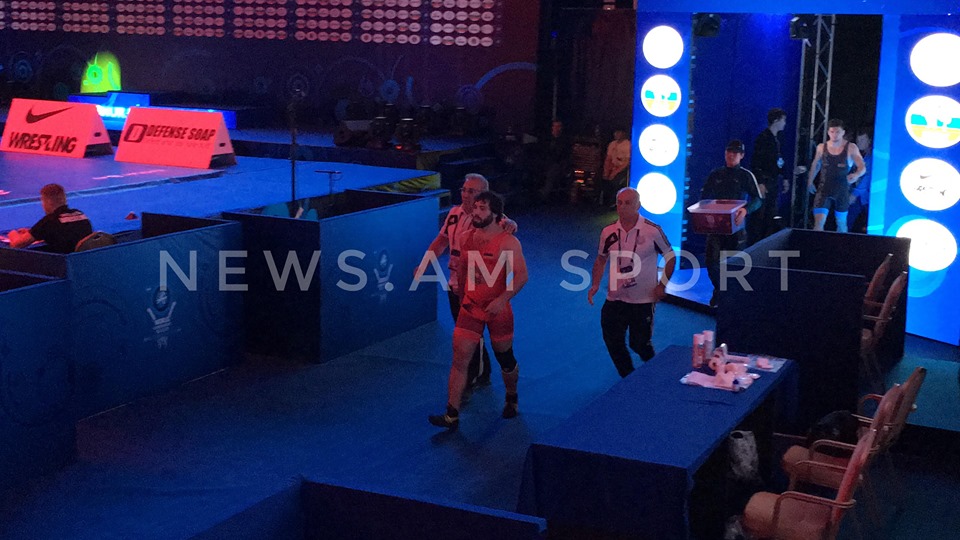 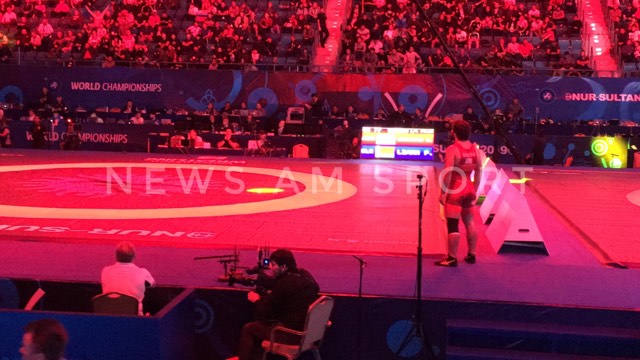 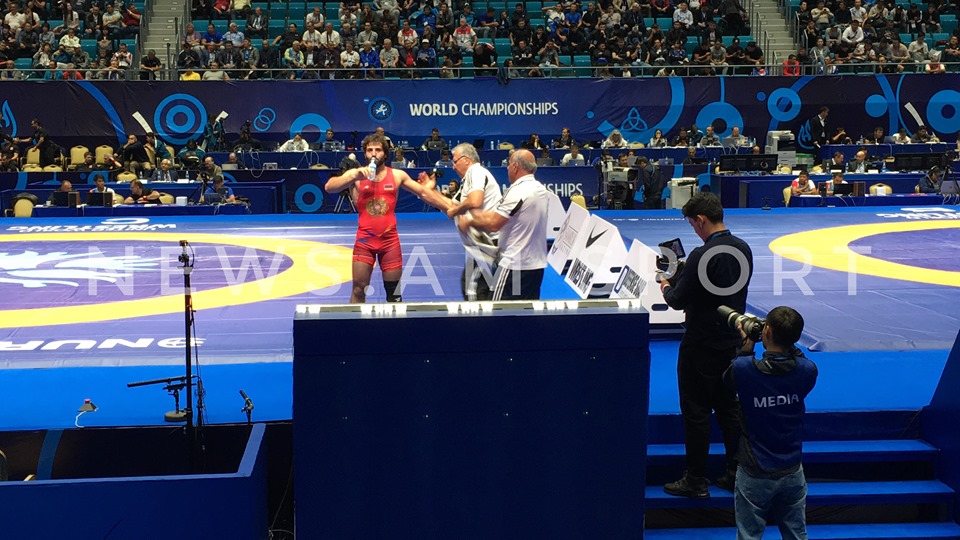