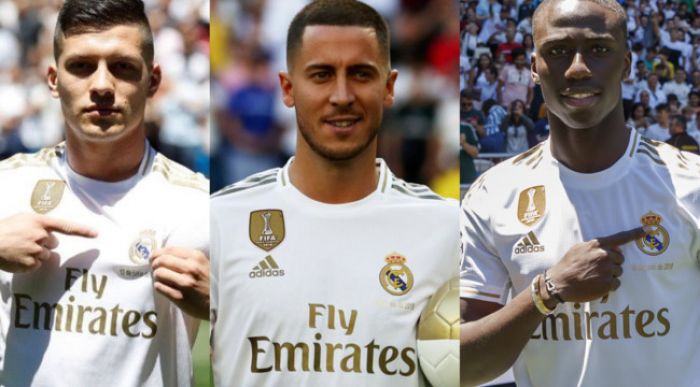 The International Football Federation has presented statistics on the summer transfer window of 2019. From June 1 to September 2, 8935 transfers of football players took place, which is 4.8 percent more than the number of summer transfers in 2018.

The total amount of transactions amounted to $ 5.79 billion, which is 9 percent more than in 2018, while 4.38 billion dollars were spent by five clubs of the leading European leagues, and 1.41 billion were spent by clubs of other championships.

During the winter and summer transfer windows of 2019, clubs spent $ 7.31 billion.

Most transfer transactions were made in England, Spain, Italy, Germany and France.