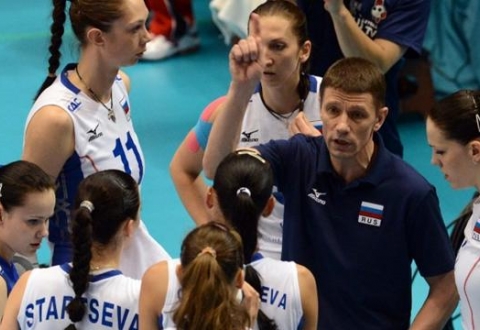 “It’s certainly a great folly to commit suicide. I extend my condolences. He was my friend, [and] colleague. No one had done anything bad to him. The team failed in the Olympics, but that’s not important. I don’t understand why he couldn’t cope,” rusnovosti.ru quotes Vladimir Kuzyutkin as saying.

“So far nothing is clear, all I can do is confirm the fact that he has died. They called me from Dynamo Moscow [club, where he coached, too]. They are currently at a training camp in Croatia, and that is why the details are yet unclear,” Alexander Yaremenko had said.