Cavani has recovered from injury 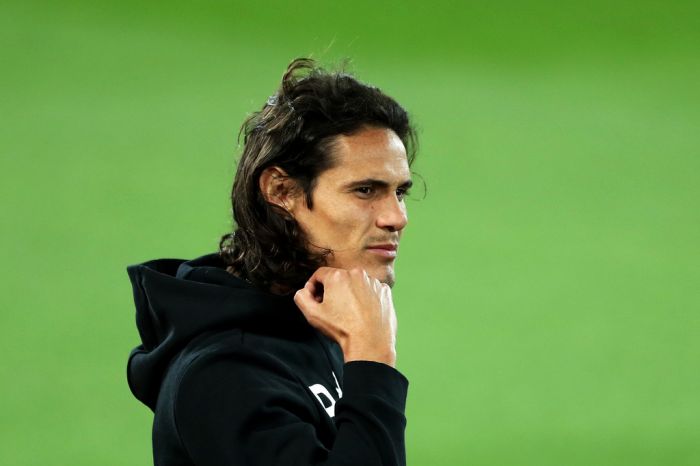 Striker for PSG Edinson Cavani has fully recovered from his injury and is ready to play, reports L’Equipe.

The Uruguayan striker participated in the September 11 training with the general group and is expected to participate in the 5th round of the French championship, that is, during the match with Strasbourg to be held on September 14.

Cavani had received an injury during the match with Toulouse (third round of the French championship).

Print    |  Հայերեն  |  На русском
Thank you for your comment. Your comment must be confirmed by the administration.
last news on "Football – France Ligue 1"
Total votes (13)