Favre says he pleased with Dortmund’s patient after Köln win 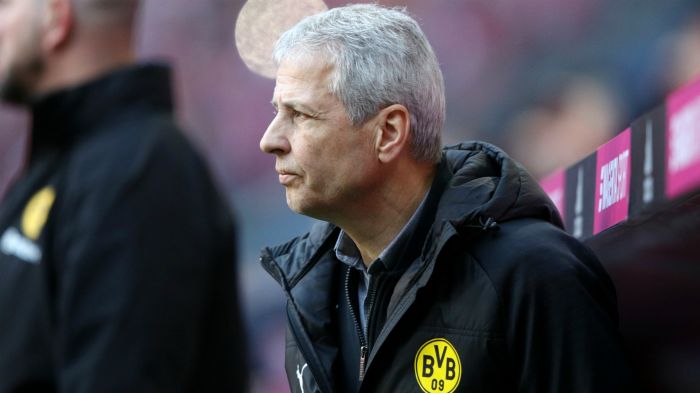 “We are very happy with this victory. We knew it was going to be a tough game. Köln were very strong in the first half, especially in their pressing and had some chances. We couldn’t play our usual game because we were too slow. The movement was not so good. We played faster in the second half and kept our patience,” he said.