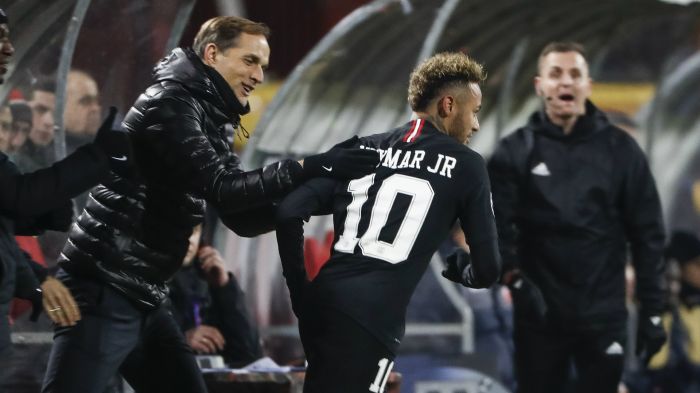 “There are still two weeks left until the end of the transfer window, and anything can happen. I want Neymar to stay with PSG, but if he wants to leave, we have to find someone who deserves to replace him,” the 45-year-old coach said, reports L’Equipe.

Today, FC Barcelona’s representatives paid another visit to Paris where they will personally hold talks over Neymar’s transfer.