Lampard: I was a huge fan of Eden Hazard as a Chelsea fan 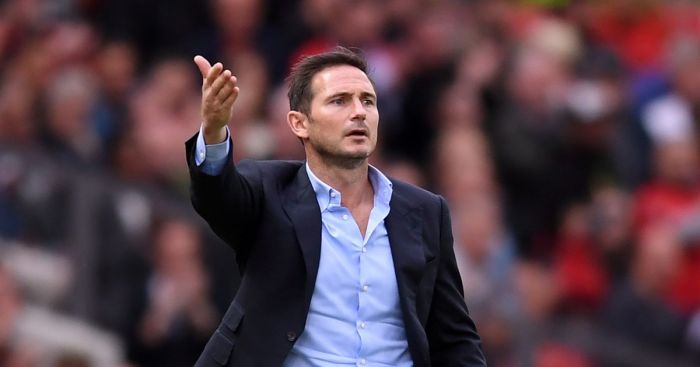 "I was a huge fan of Eden Hazard as a Chelsea fan, I played with him. For me, clearly one of the best players in world football and last season, but not just last season, over his time at Chelsea he was the most productive player in the team generally, in terms of assists and goals and a leader. You cannot replace him individually, I think it's pretty much impossible because of the high, high level he is at now in his career,” Goal reported quoting Hazard.