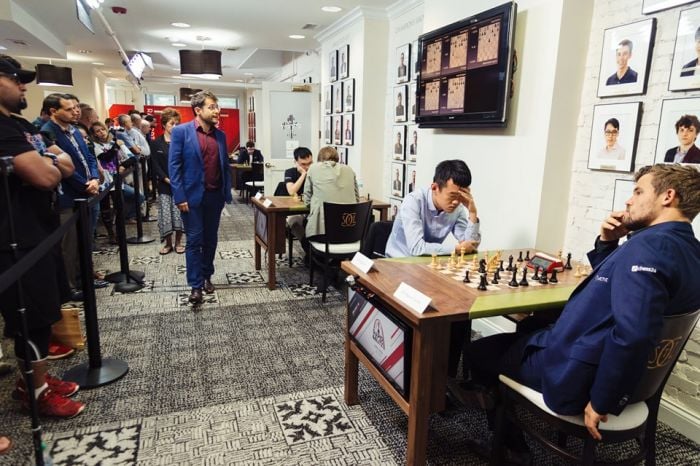 The blitz chess competition will be held from Tuesday to Thursday.