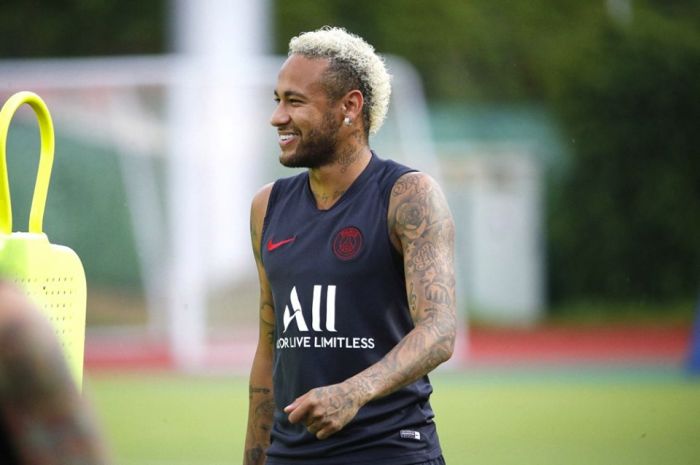 Brazilian striker Neymar will boycott the upcoming matches of the French PSG so that he forces the football club’s administration to organize his transfer, as reported Sport.es.

The Parisian football club doesn’t want to include the transfer of footballers in the transaction.

Barcelona and Juventus intend to purchase Neymar, but these football clubs can’t afford to pay a lump-sum 180,000,000 euros at this moment.

They are ready to pay 100,000,000 euros for Neymar and include the transfer of two footballers in the transaction.