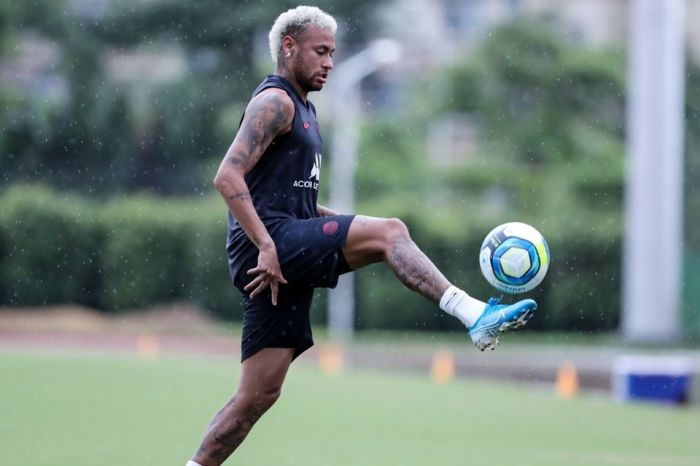 The reigning French Ligue 1 champions, however, do not want to include an exchange of players in the deal.

Even though both Barcelona and Juventus are interested in Neymar’s services, they are unable to pay a lump sum of €180mn at the moment.

Instead, they are ready to pay €100mn for the Brazil football star plus include the transfer of two other players in the deal.