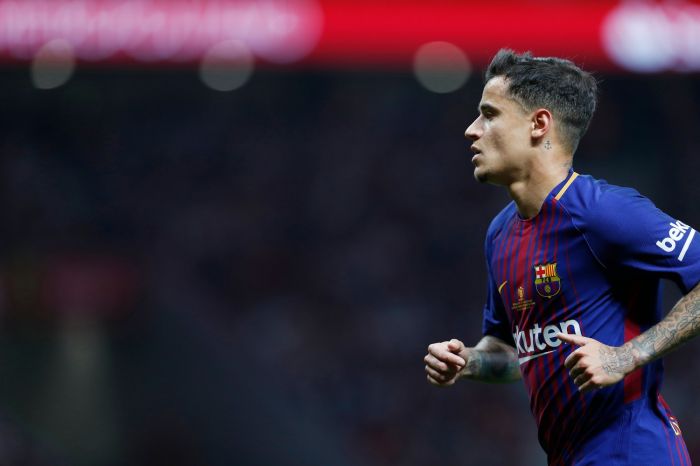 Barcelona have set the transfer price for 27-year-old Brazilian midfielder Philippe Coutinho, which their will demand for him this summer, Metro reported.