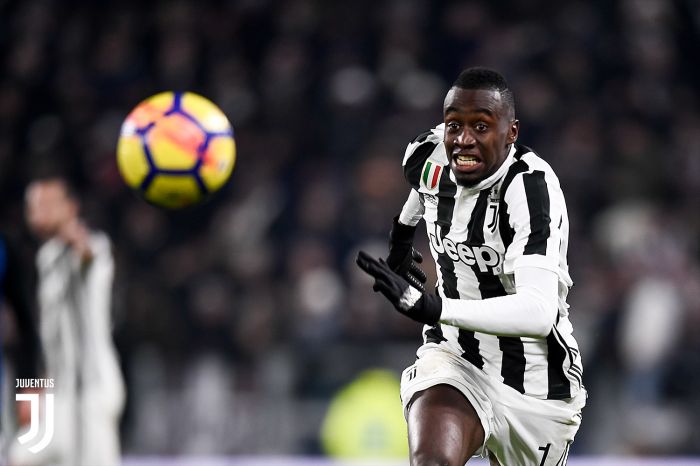 Matuidi transferred to Juventus in 2017 after playing for PSG for six years.

During the championship held in Italy, he participated in 31 matches, scored 3 goals and made 2 passes for goals.