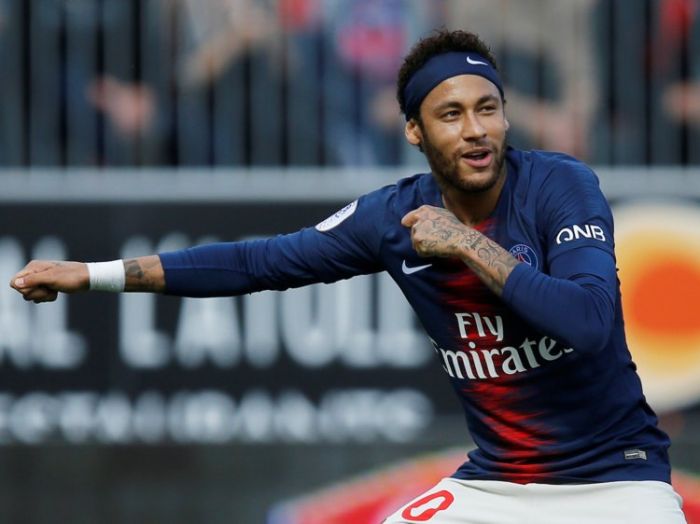 Real Madrid have abandoned the idea of signing PSG star Neymar, AS reported.

Real Madrid boss Zinedine Zidane does not want to see a 27-year-old football player with his team.

During the last season, Neymar scored 23 goals and made 13 assists in 28 appearances.