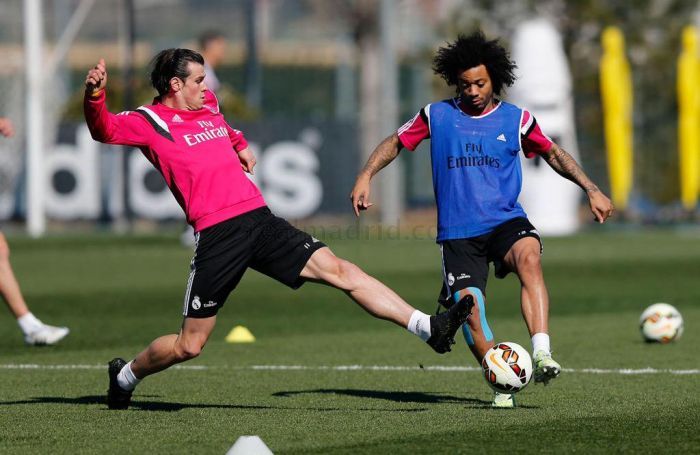 Real Madrid defender Marcelo decided to part with the Whites. The player asked not to interfere with his departure from the team, sport.es reported.

PSG, London Arsenal, Juventus and Milan are interested in him.

The contract of Marcelo with Real Madrid will expire in 2022. He has been in favor of the Whites since 2007. The amount of transfer is estimated at 50 million euros.