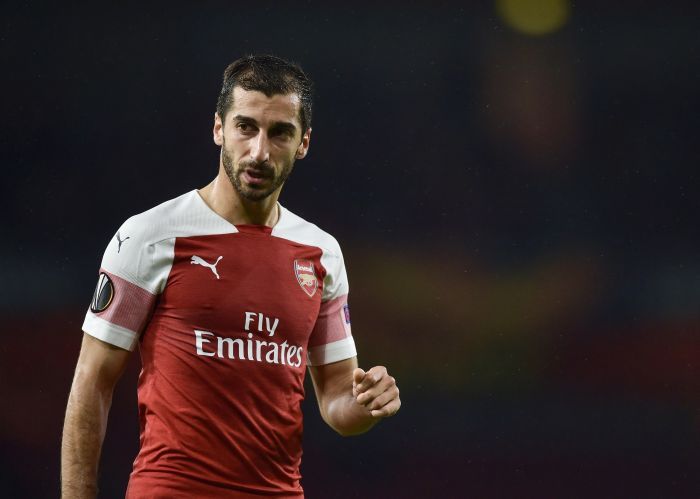 Crystal Palace expect £80 million for the transfer of their 26-year-old footballer, The Times reported.

British press also reported, however, that there is no appealing offer yet for the transfer of Mkhitaryan, 30.

Earlier, the Armenian national squad captain’s agent, Mino Raiola, had said that Borussia Dortmund were interested in having the player join them again.

Henrikh Mkhitaryan joined Arsenal in January 2018, and his current contract with the Gunners is expected to run until Summer 2021.