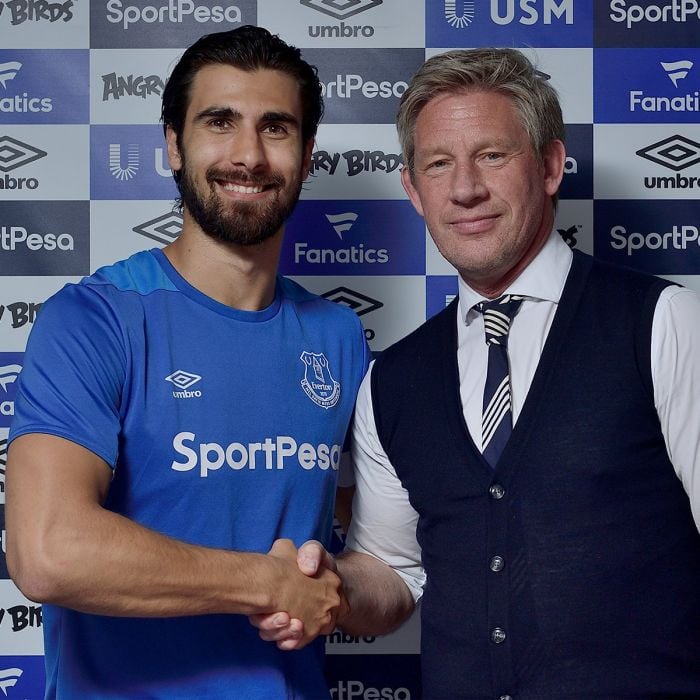 "FC Barcelona would like to publicly thank Andre Gomes for his dedication and commitment, and wishes him the best of luck and success in the future," Barca statement read.

During the last season, Gomes score a goal and made two assists in 29 appearances.