Euro 2020: Before Greece vs Armenia clash 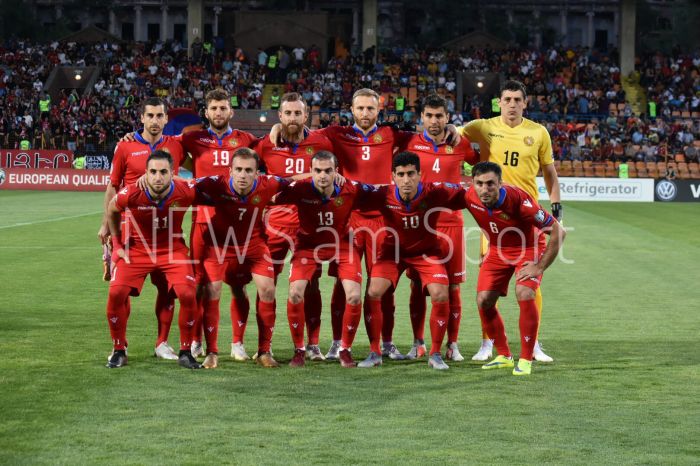 In the clash of the fourth round of the Euro 2020 qualifying tournament, the Armenian squad led by Armen Gyulbudaghyants will lock horns with the Greek squad in Athens on June 11.

Armenians and Greeks also held friendlies in 2008 and 2012. The first friendly ended 0։0, in the second match the Greeks won 1-0.

After the third round of the European Championship qualifying tournament, the Armenian team has three points. Armenians were defeated by the Bosnia and Herzegovina squad 1-2, and lost to the Finnish national team 0-2, and on June 8, Armenians defeated Liechtenstein 3-0.