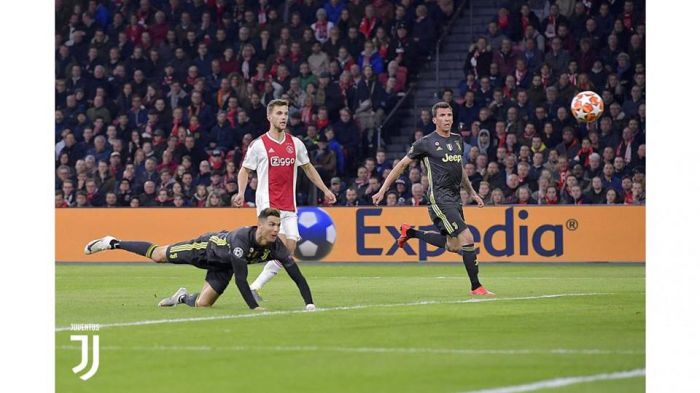 The UEFA Technical Observers have named their top ten goals of the Champions League season that has wrapped up (VIDEO).

Five of these goals were scored by Barcelona footballers.

And the goal which Juventus’ Portugal star forward Cristiano Ronaldo had netted against Manchester United has been named the best goals of this Champions League season.

Ginés Meléndez, the Spanish technical director of the Football Federation of Armenia, is among these Technical Observers.