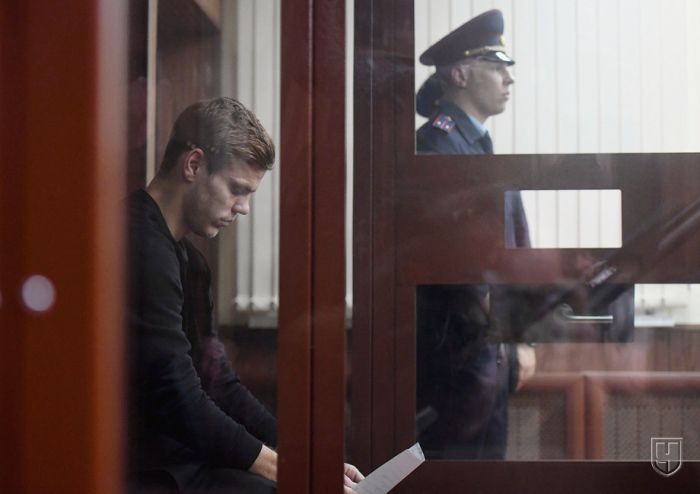 Zenit Saint Petersburg forward Aleksandr Kokorin and Krasnodar midfielder Pavel Mamaev have been arrested until December 8, due to a scandalous incident.

They will spend two months at an investigative detention center. Kokorin’s younger brother, Kirill, has been arrested too, Championat.com reported.

These footballers on Monday had beaten the driver of a Russian TV hostess in Moscow, causing him severe head injuries.

Subsequently, Kokorin and Mamaev had assaulted a representative of the Russian Ministry of Industry and Trade, at a café.