Maradona: France won World Cup title thanks to made up penalty 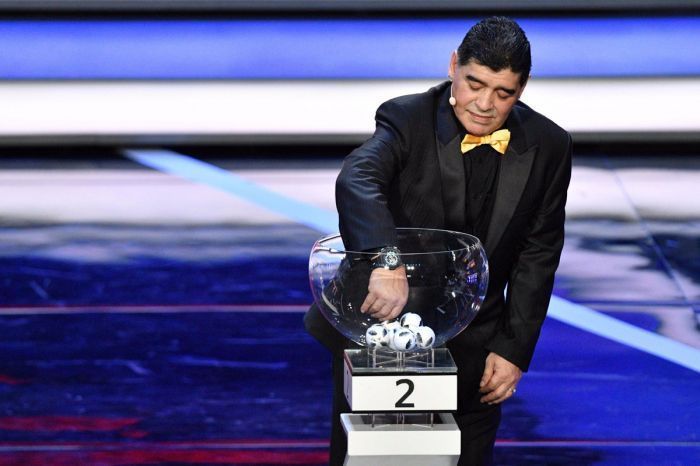 Argentina football legend Diego Maradona has criticized the referee decisions that were made during the 2018 FIFA World Cup final in Russia.

“France became world champions thanks to a made up penalty [awarded against Croatia],” PRESSBALL quoted Maradona as saying. “The [referees’] viewing of the replay must guarantee a fair decision.

“In the final I didn’t see a footballer who would surprise me. There are no unforgettable goals [in the final].”