YEREVAN. – England advanced to the semifinals of the World Cup making the best present to the English fans.

The English squad also has fans in Armenia, and they gathered in one of the parks in Yerevan downtown to watch the quarterfinals against Sweden.

UK Ambassador to Armenia Judith Farnworth and her husband, together with the deputy chief of the UK mission were among those who were following the match on a big screen in the English Park.

Mrs. Farnworth came to the small fan zone several minutes before the kickoff. Talking to NEWS.sm Sport, Ambassador said England has good chances to make it to the semifinals, but one should not underestimate Sweden’s chances. Ambassador confessed to supporting England and Sweden during this year's World Cup.

The opener scored by Leicester defender Harry Maguire prompted the English fans, the ambassador among them, to rise from their seats.

The first half made the fans feel calm, while the Ambassador and her colleagues were discussing the game and the chances to score in the second half. Talking to NEWS.am Sport, the UK Ambassador said she is big football fan and cannot miss a chance to watch the match together with the Armenian fans.

The second half was more heated and frustrating for the ambassador and Armenian fans since England had  good chances to score. The second goal was celebrated by fans quite enthusiastically.

Once the referee blew his whistle, the fans began embracing and congratulating each other.

England will face the winner of Russia vs. Croatia pair. 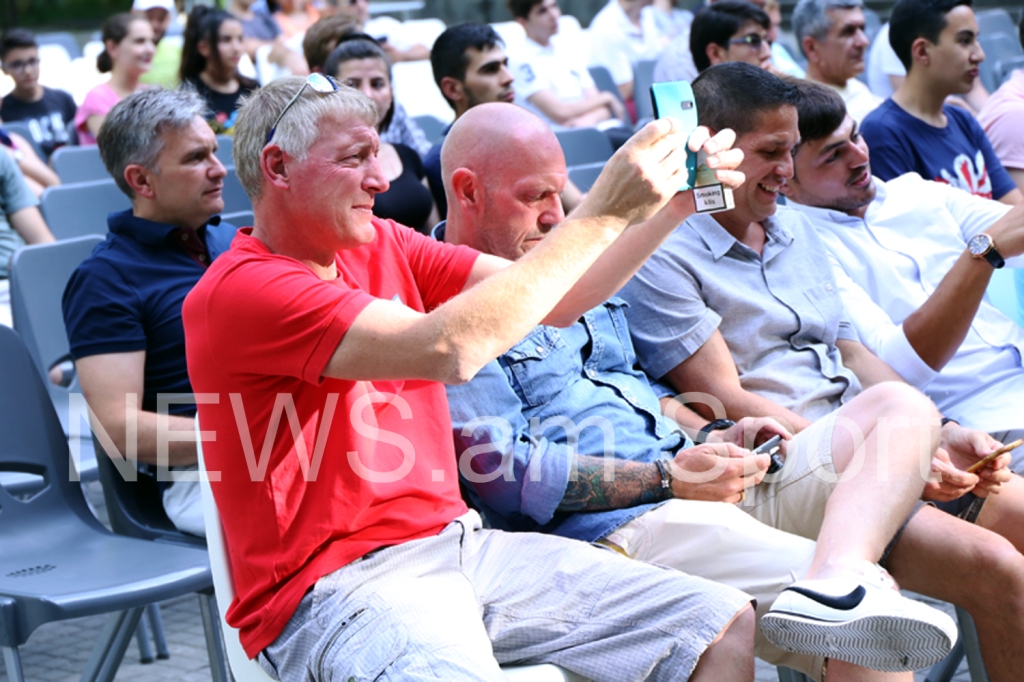 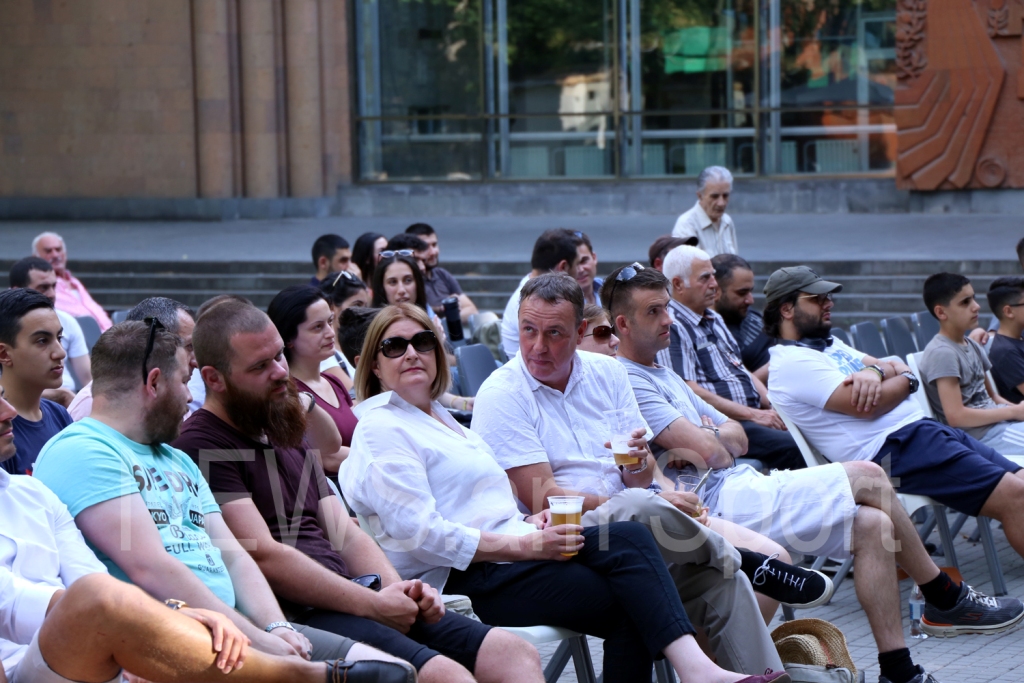 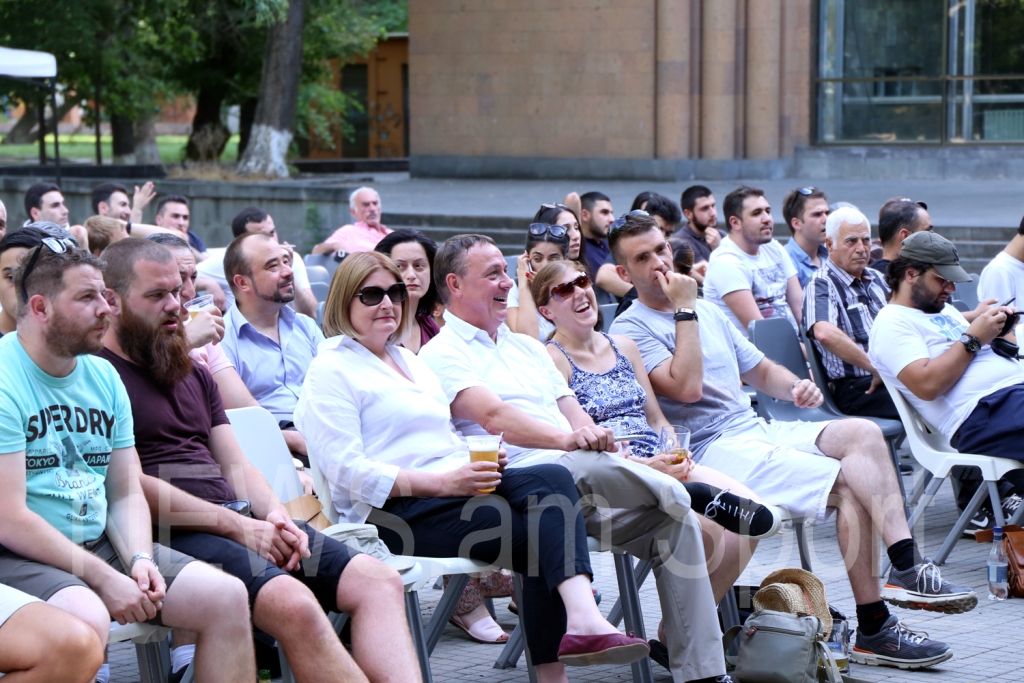 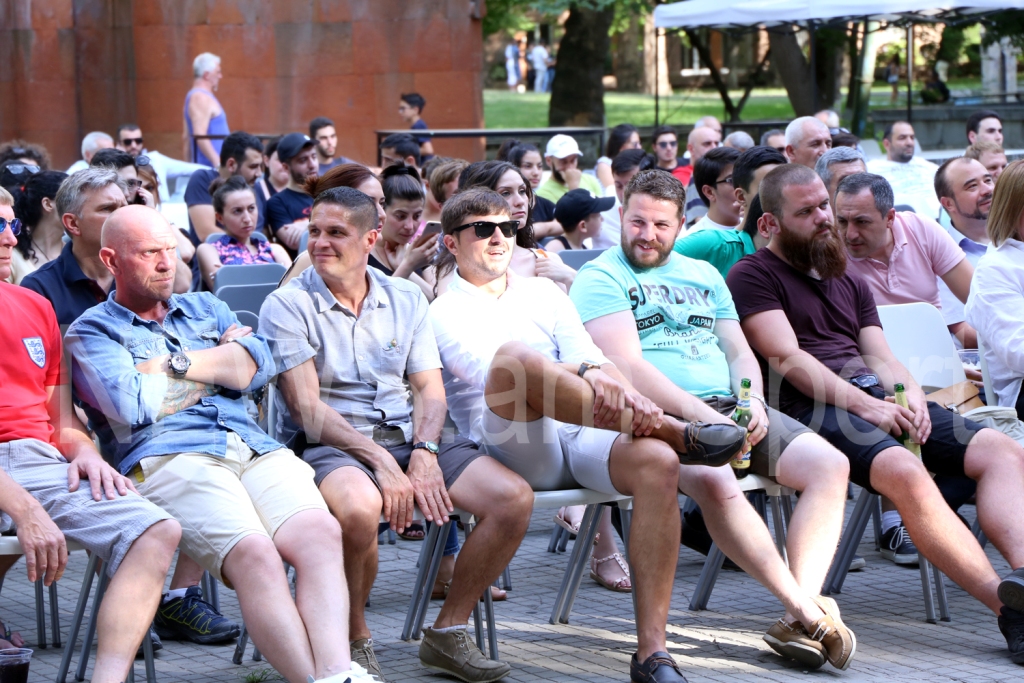 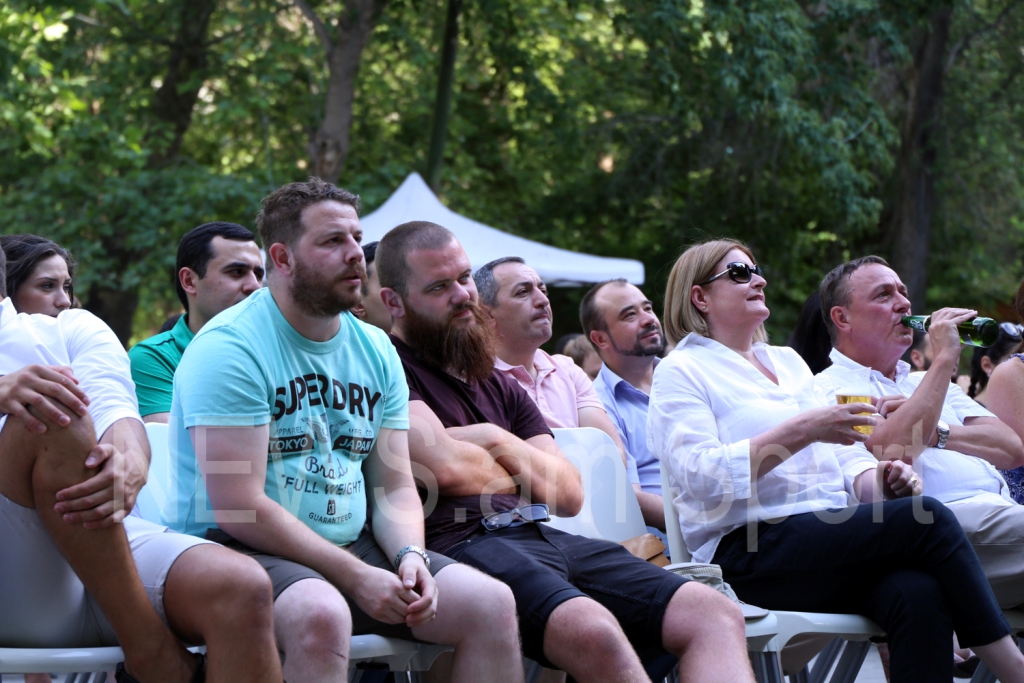 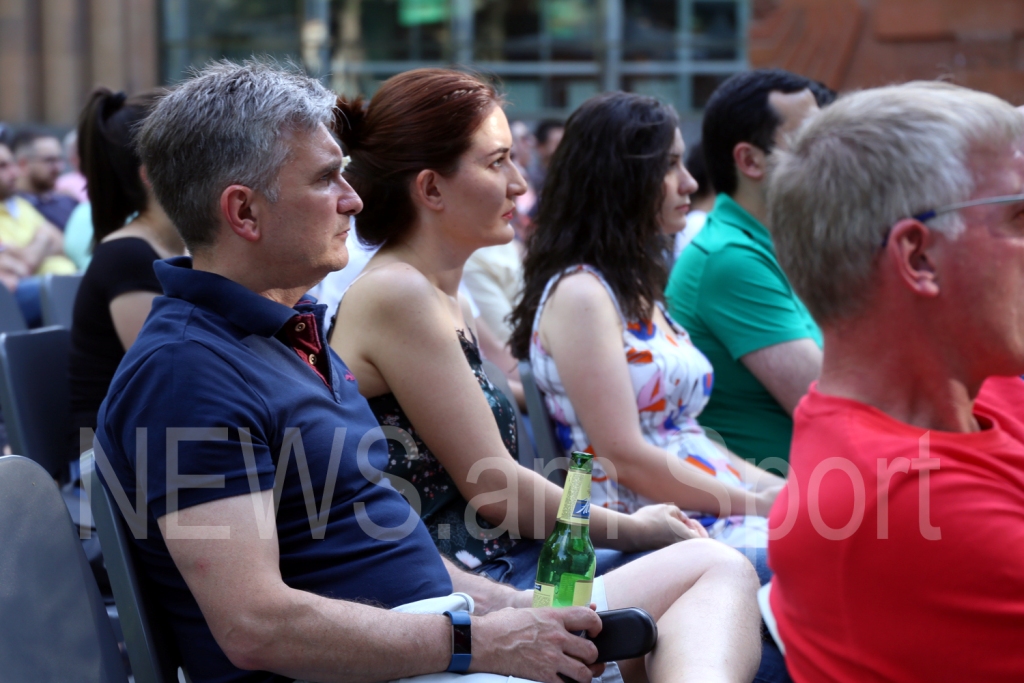 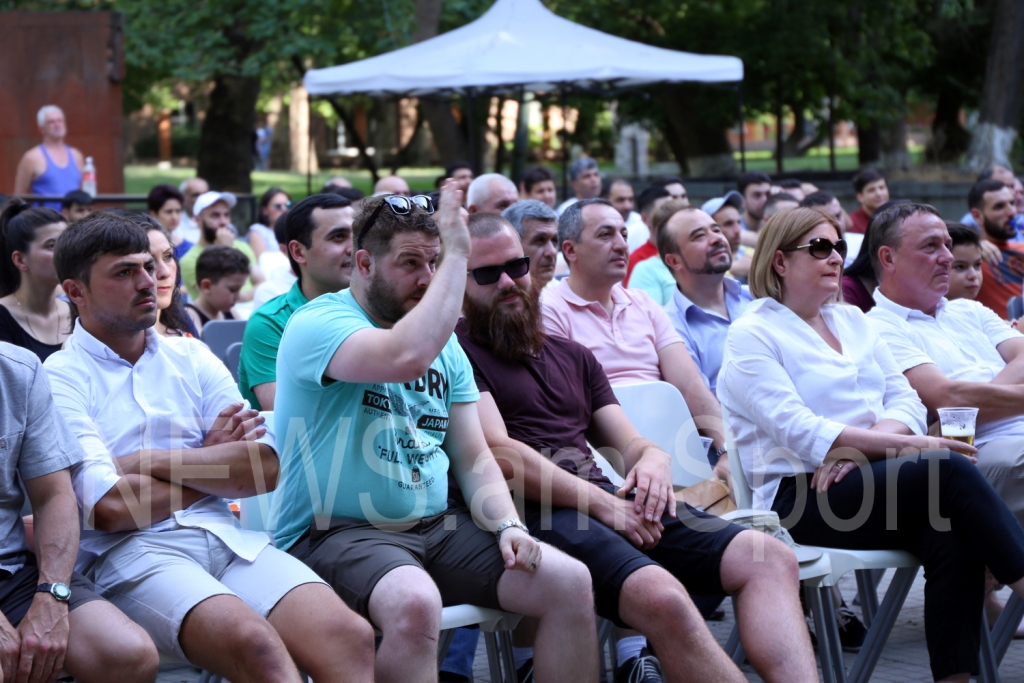 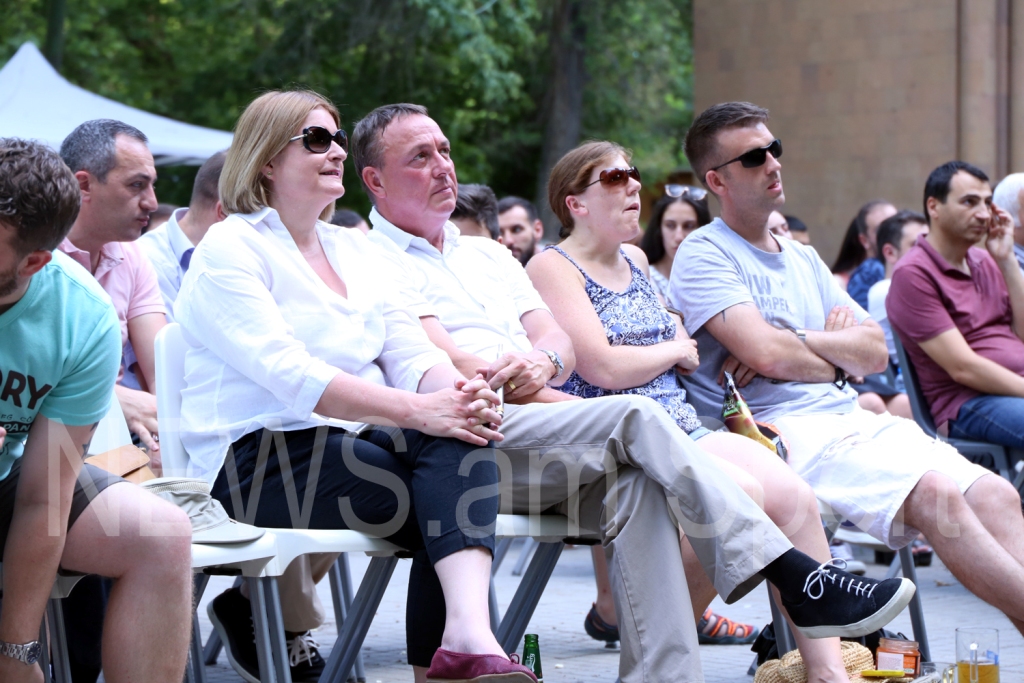 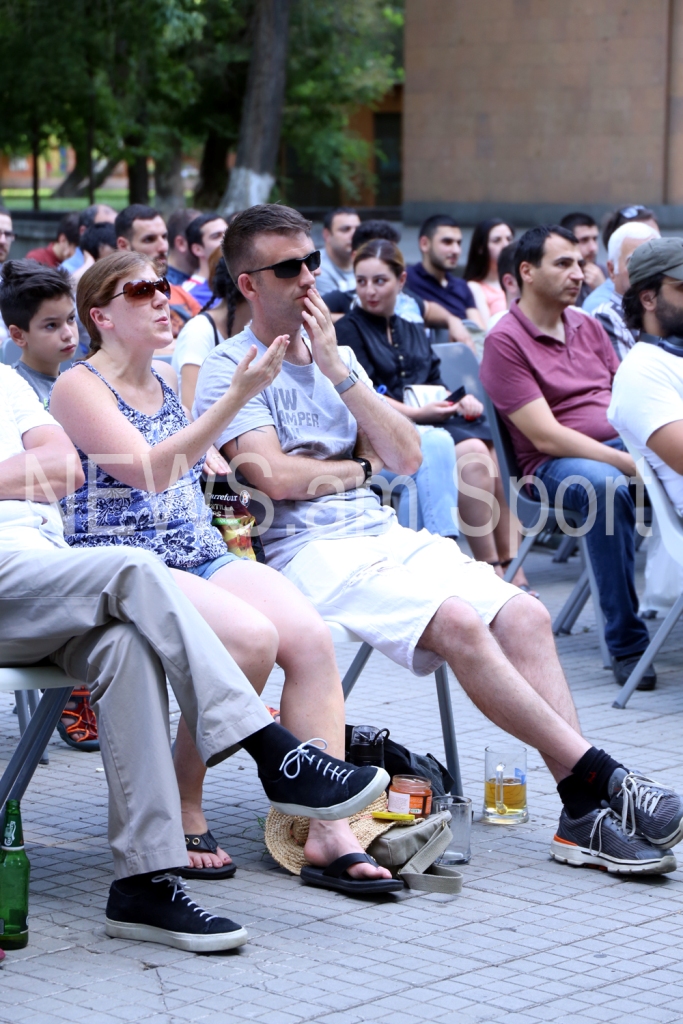