By David Yeghiazaryan from Sochi

The Fan Fest Venue of the World Cup 2018 opened in Sochi on Thursday, NEWS.am Sport reported.

The fan venue stands on seaside resort on the Black Sea. At 18:15, the opening ceremony of the Fan Fest Venue will begin, after which the opening match of the 2018 World Cup Russia-Saudi Arabia will be broadcast on the big screen.

Italian DJ Benny Benassi will play at the opening of the 2018 FIFA Fan Fest. 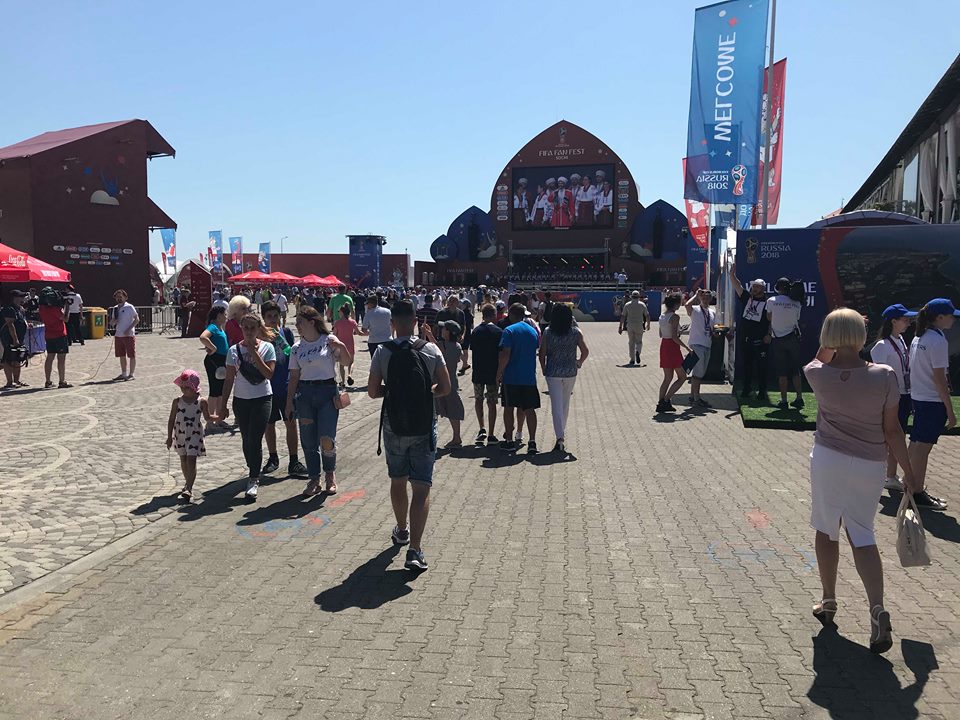 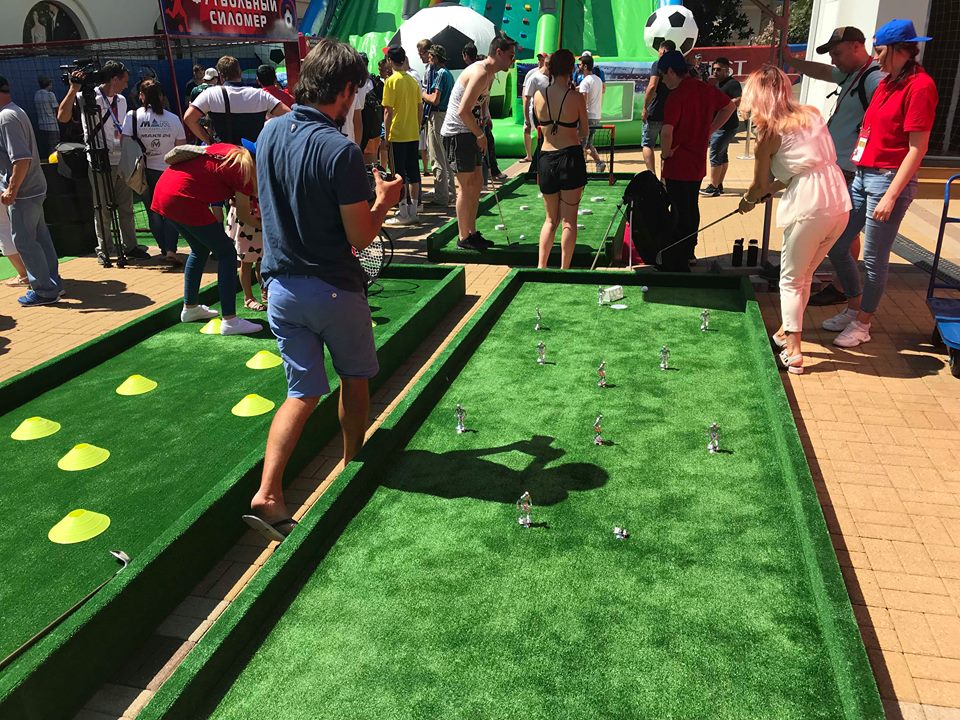 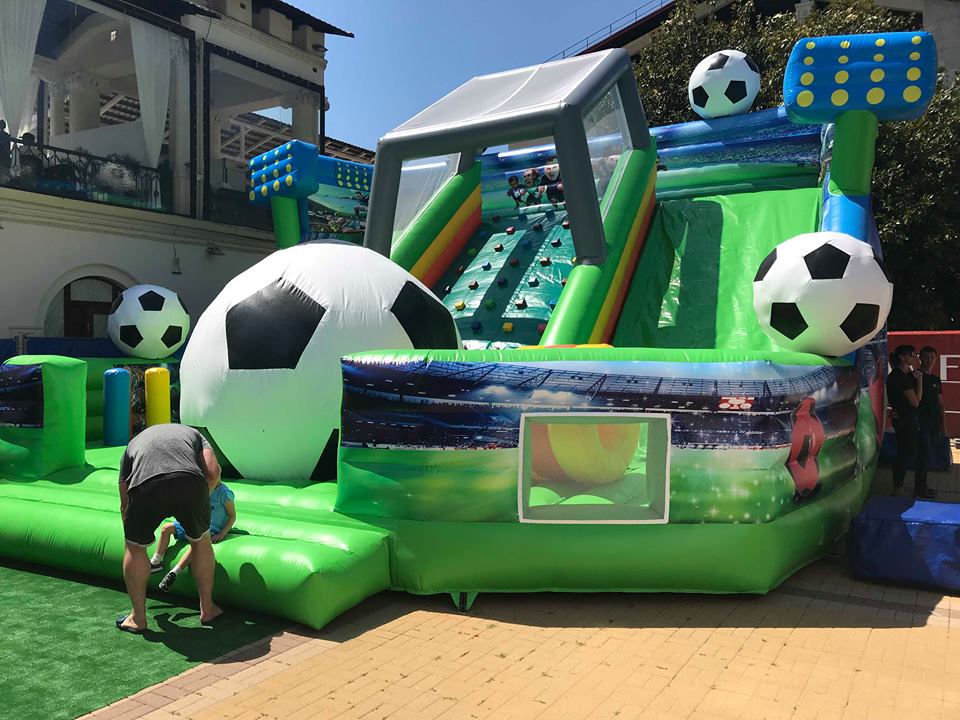 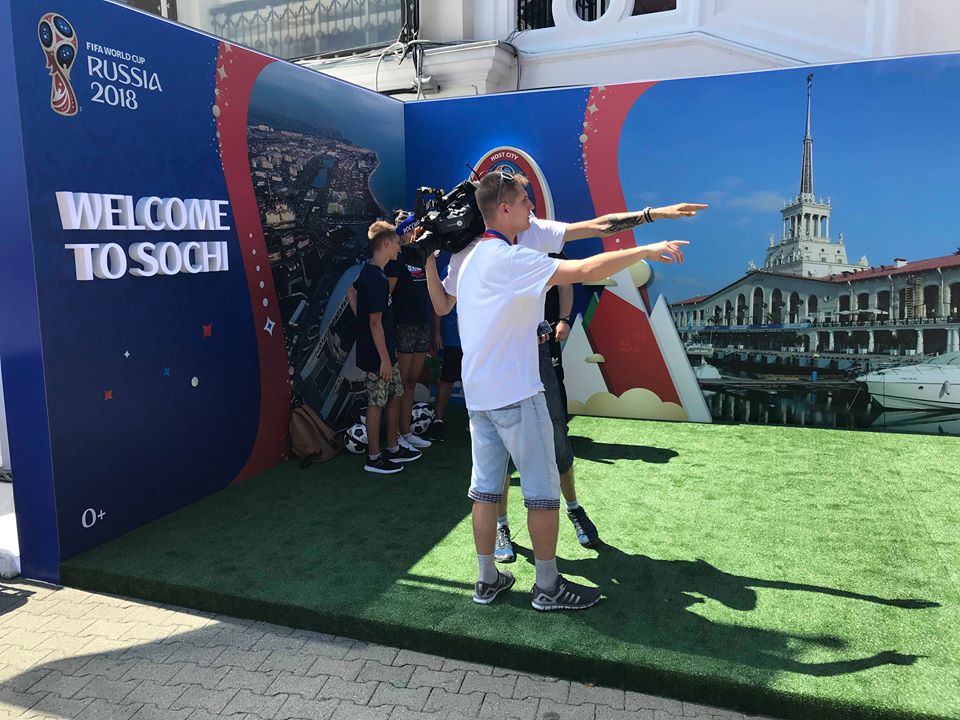 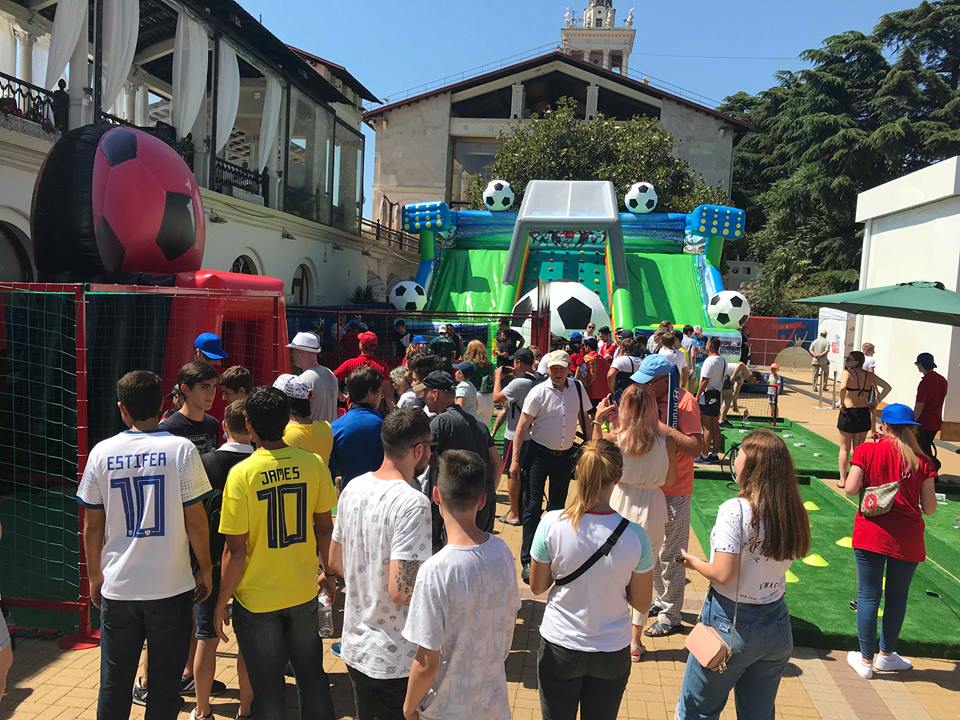 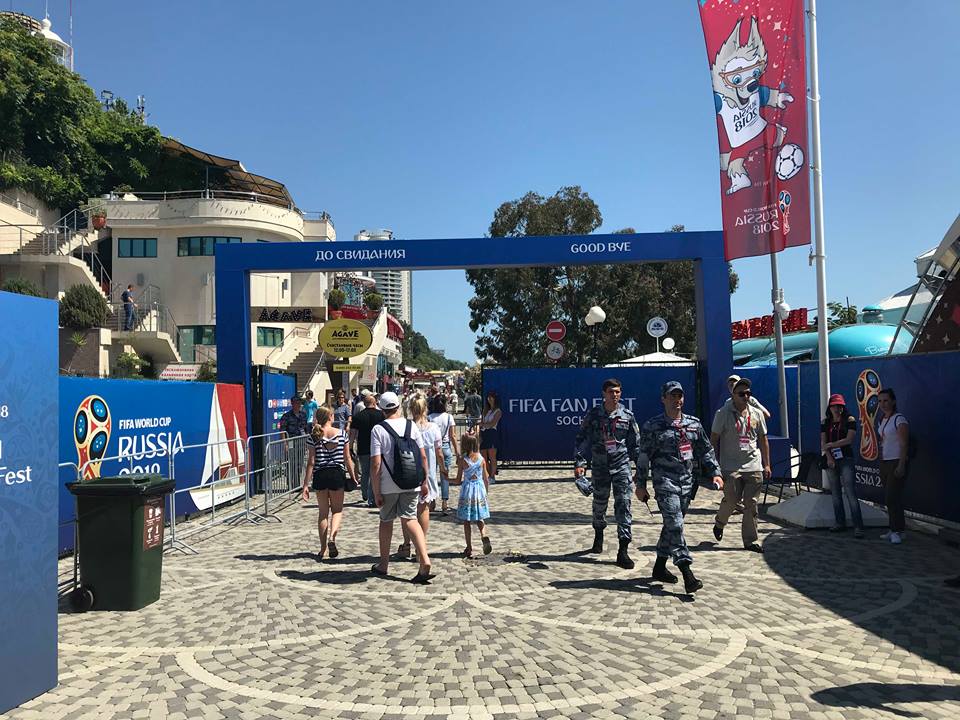 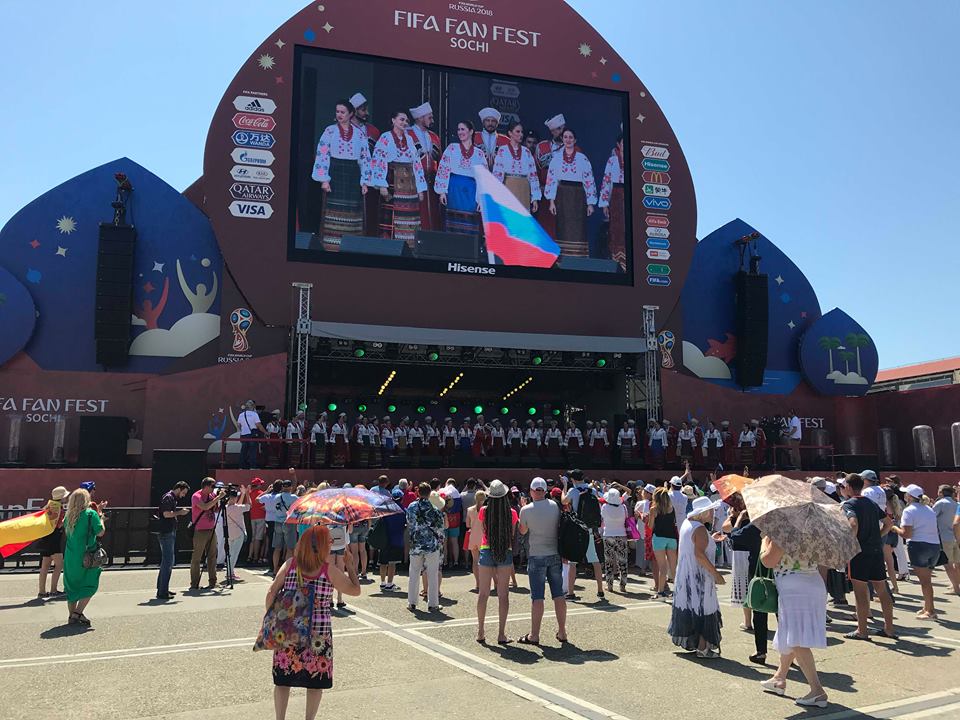 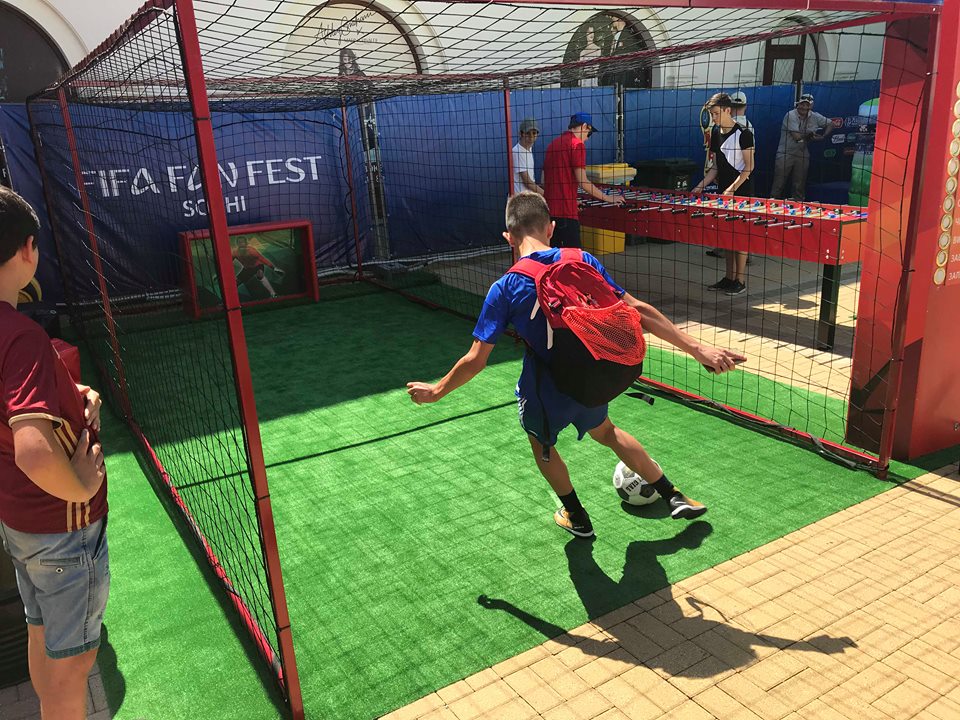 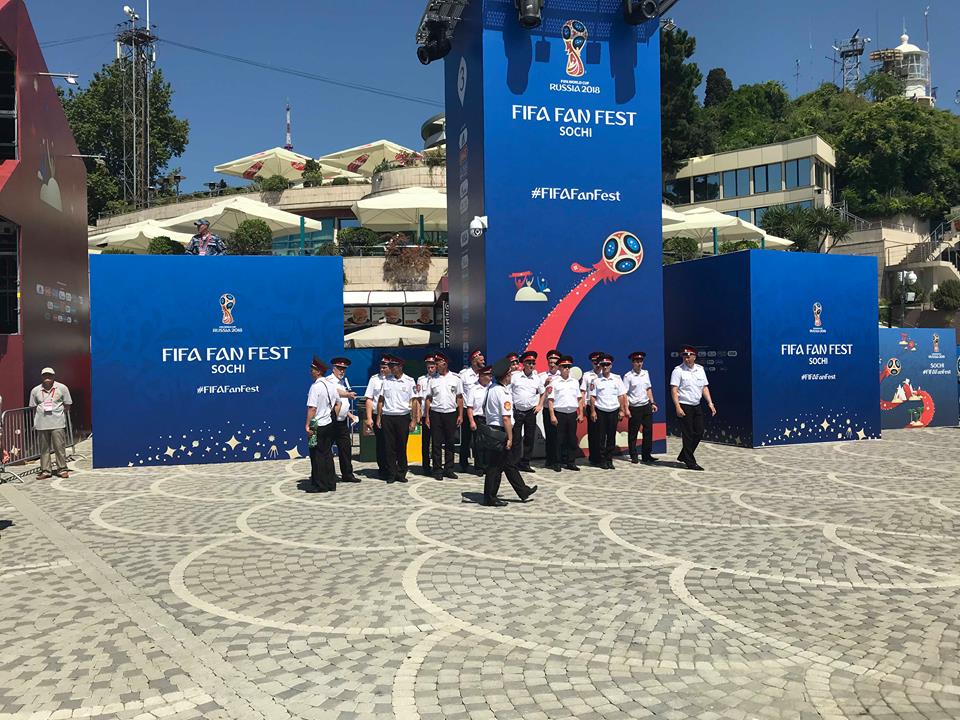 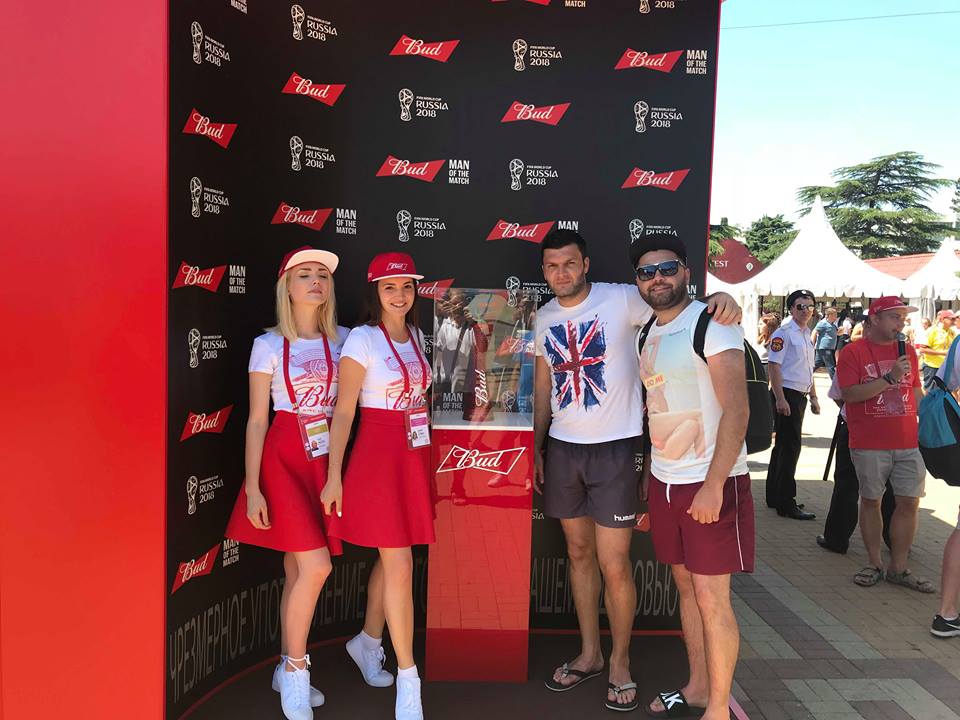 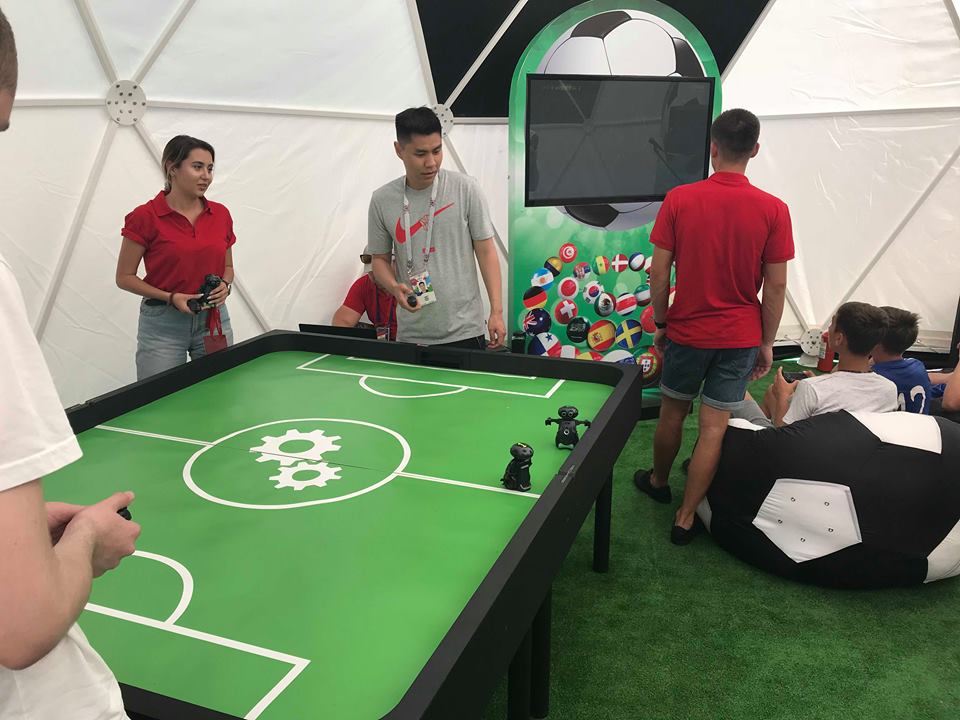 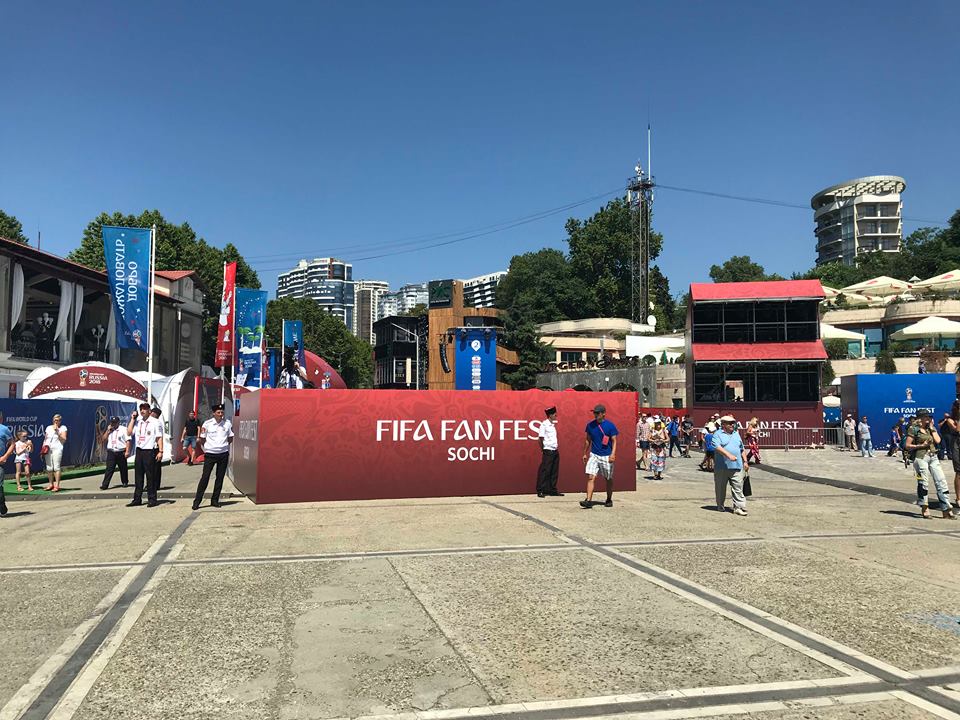 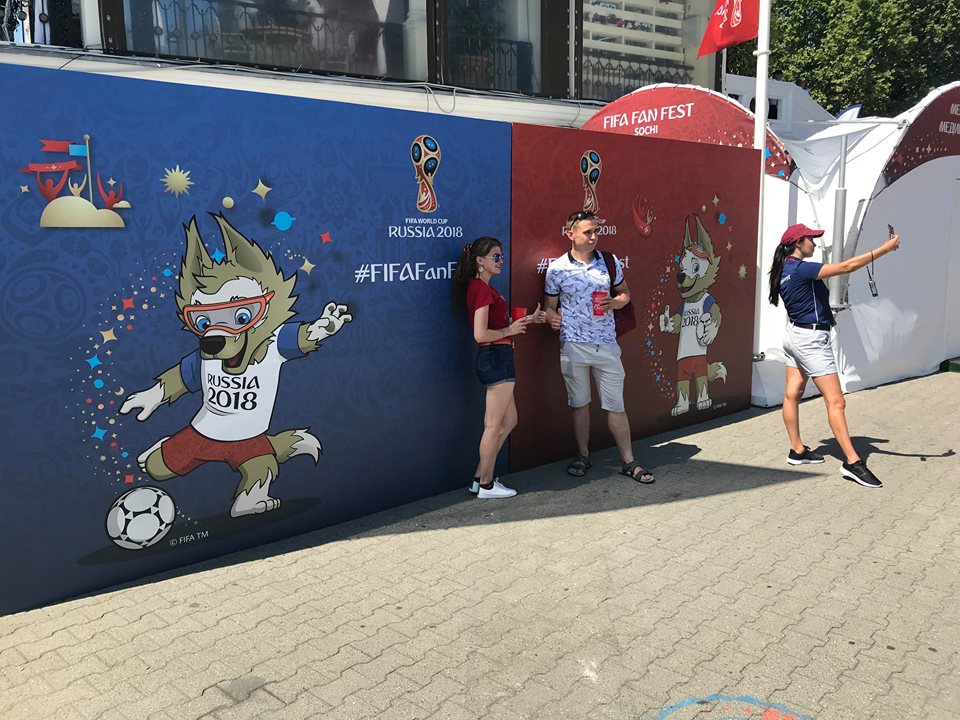 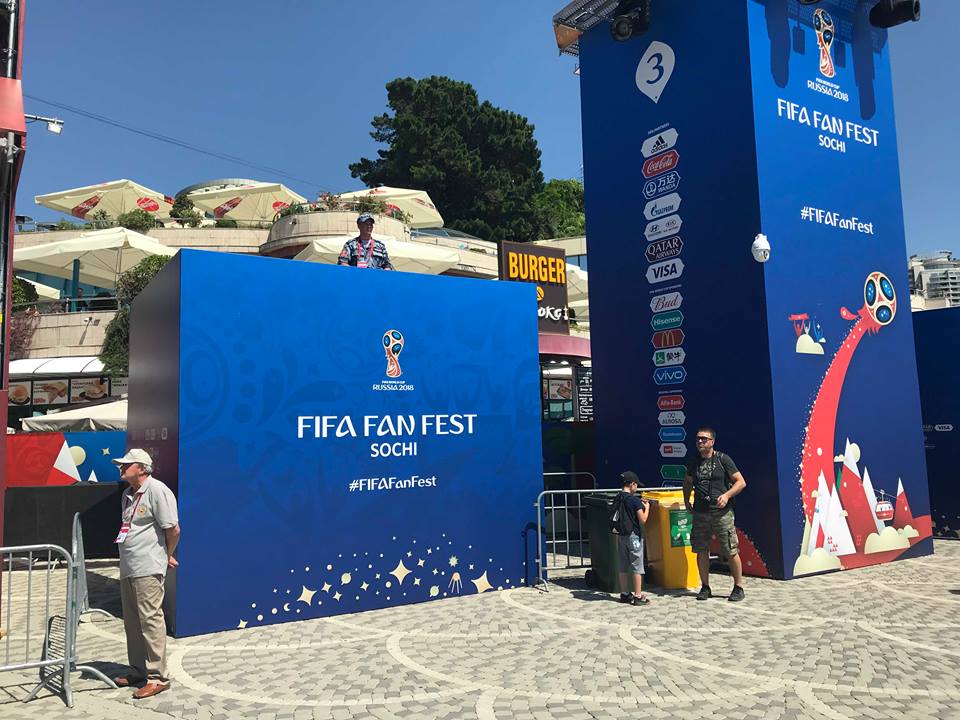 Print    |  Հայերեն  |  На русском
Thank you for your comment. Your comment must be confirmed by the administration.
last news on "World Cup 2018"
Total votes (13)