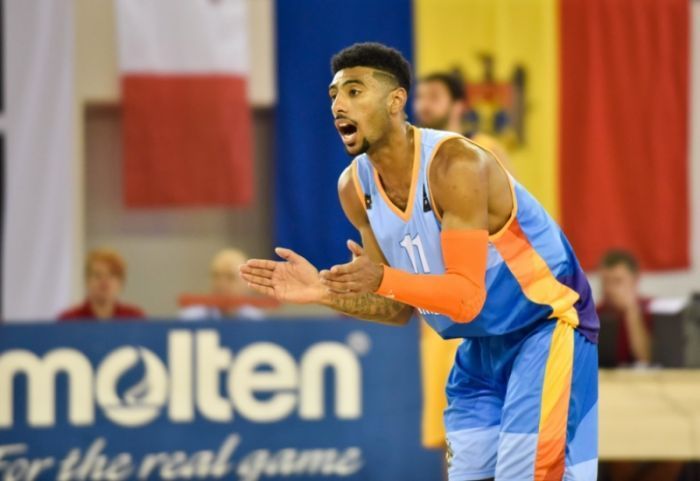 “It’s my first NBA Pre-Draft Workout. This is the dream come true. I will definitely take advantage of it. My goal is just to play better than I believe I can play and just play the game I love,” Andre Spight said following NBA draft workout.

Andre Spight-Mkrtchyan has been named the best basketball player in Armenia, and was MBP in Northern Colorado men's basketball.