Latvian football player of Armenian descent: Armenia is my homeland which I love and appreciate very much 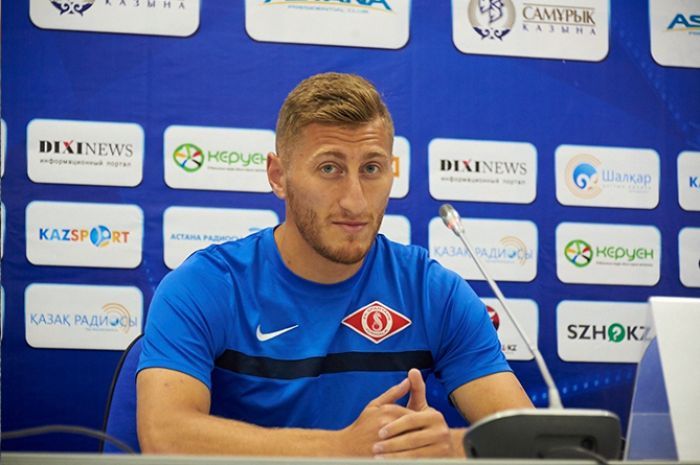 Latvian football player of Armenian descent, Edgar Vardanjan, who plays for FC Spartaks Jūrmala, told NEWS.am Sport about his health condition, as well as estimated the performance of the national team of Armenia.

In November 2017, threr was some information that the Armenian football player was in hospital in critical condition.

Asked about his health condition, the footballer noted that the state is rather stable, he is getting better.

He noted that from the middle of February he began to train in the gym. Then slowly he began trainings with team, at least he tries to carry out a warm-up part with all. Vardanyan expressed hope that he will be back by mid-June, if there are no problems.

Asked about his last visit to Armenia, Edgar Vardanyan said that it was in 2007.He notedthat Armenia is his homeland which he loves and appreciates very much.

The football player also said that he watches Armenian national team games, and added that the last two games were unsuccessful.