UN Goodwill Ambassador, master of the Shaolin martial arts, one of the ten living legends of Chinese martial arts Fu Biao shared his feelings about his first visit to Armenia.

From April 13 to 15, Yerevan will host the Open European Kung Fu Championship dedicated to the 2800th anniversary of Yerevan’s foundation.

“It is my first visit to Armenia. I am very glad that such an event will be held in your country. This is a great event for both Armenia and Armenian athletes. I really like the Armenian culture. It's a great honor for me to be an honored guest of the Open European Kung Fu Championship,” he told reporters in Yerevan on Thursday.

According to the President of the Kung Fu Federation of Armenia Sargis Harutyunyan, athletes from Russia, Ukraine, Italy, France, Georgia, Iran, China, U.S. and other countries will participate in the Open European Championship. Twenty two athletes will represent Armenia.

The opening ceremony of the European Championship will be held on April 14 at Mika Sports Arena. 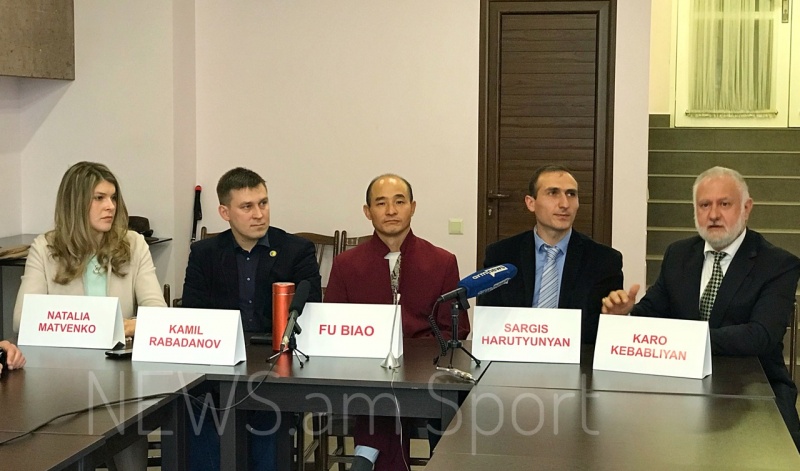 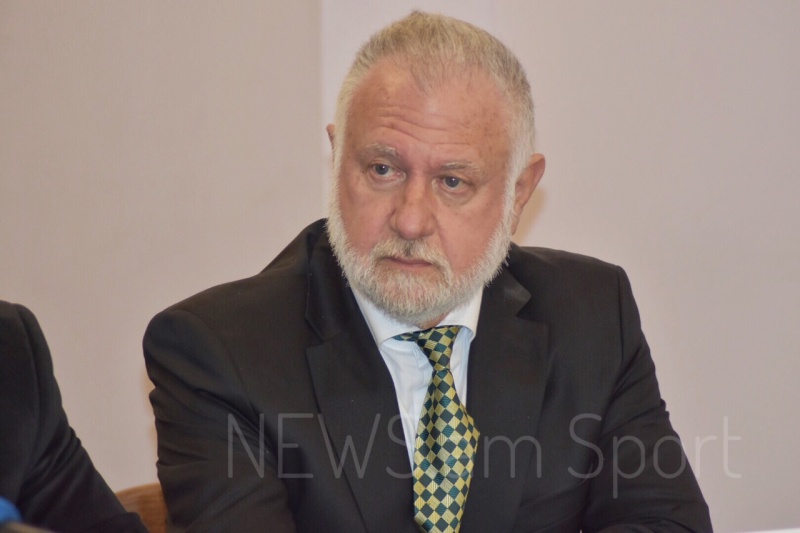 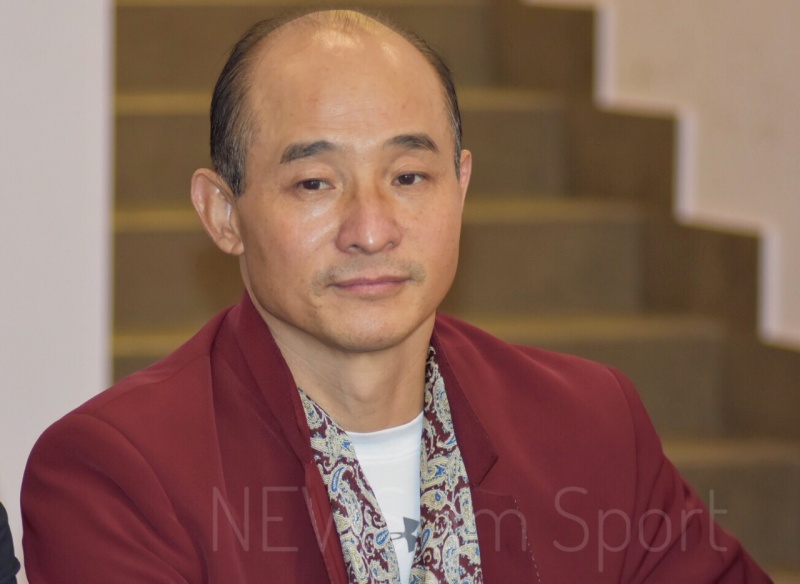 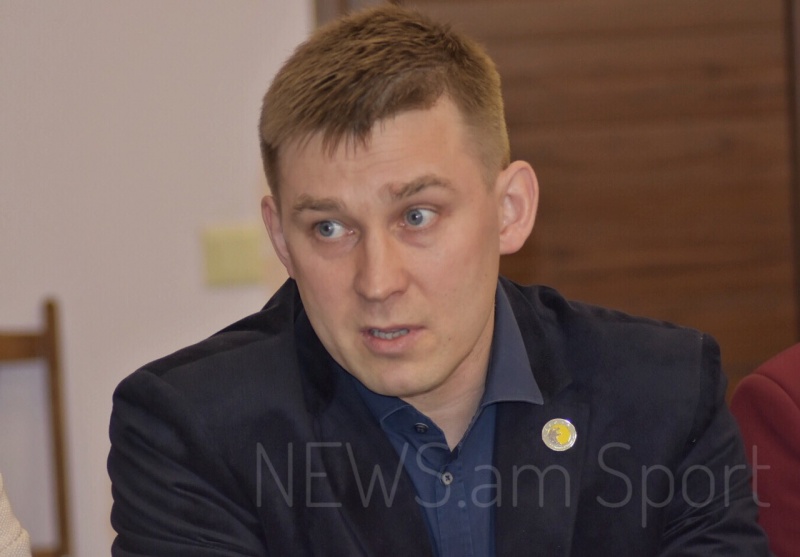 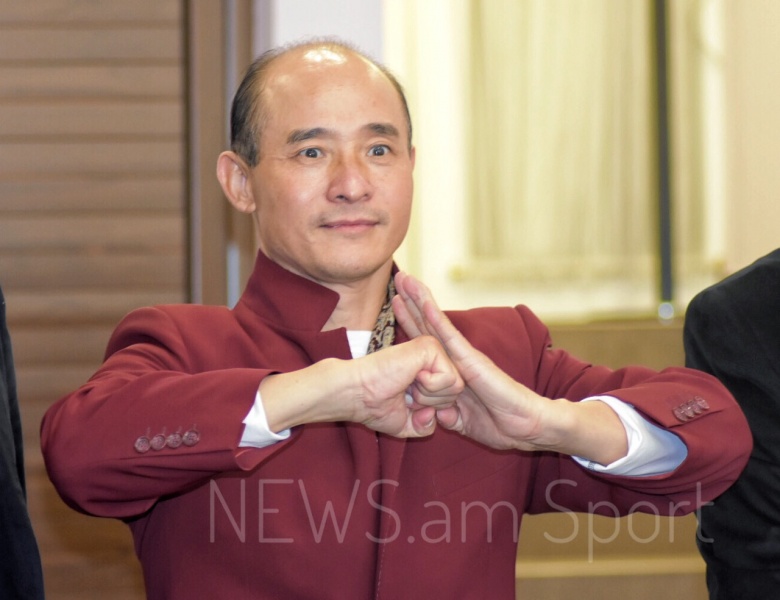 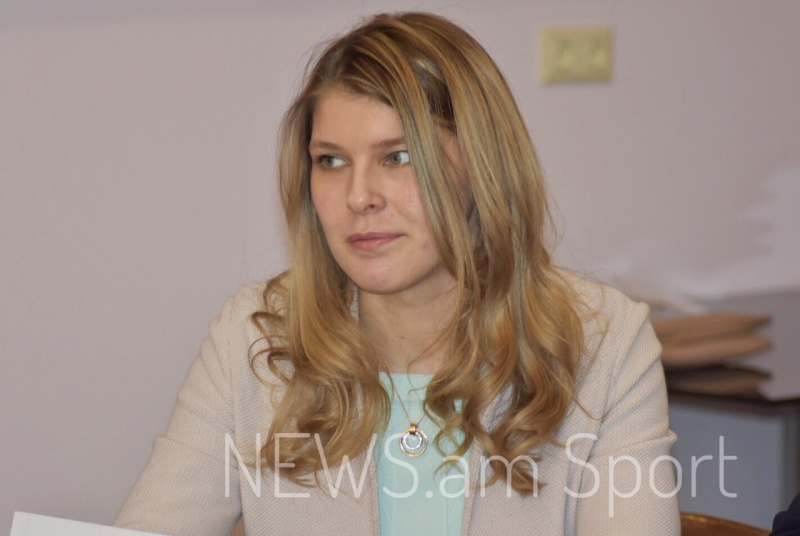 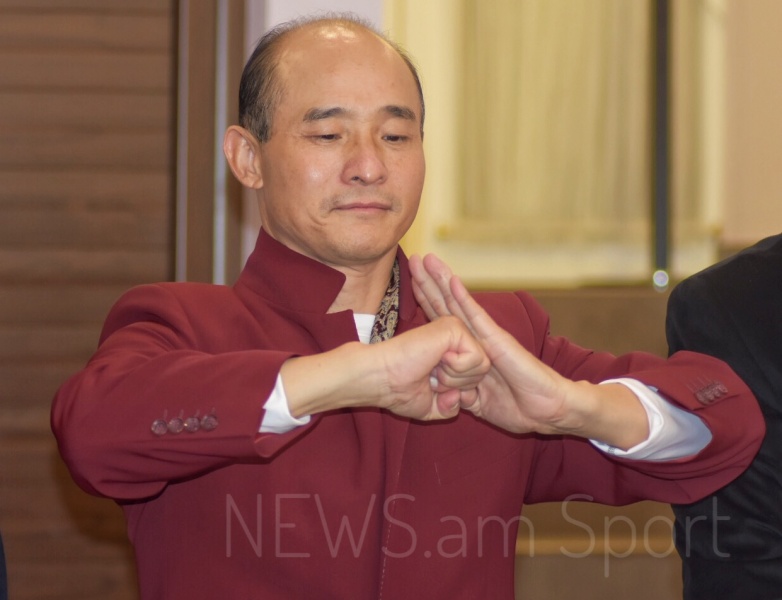 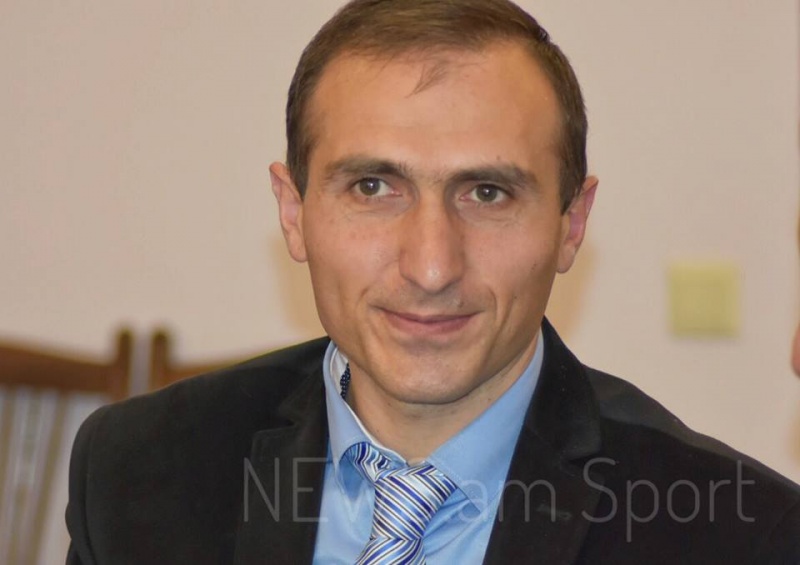