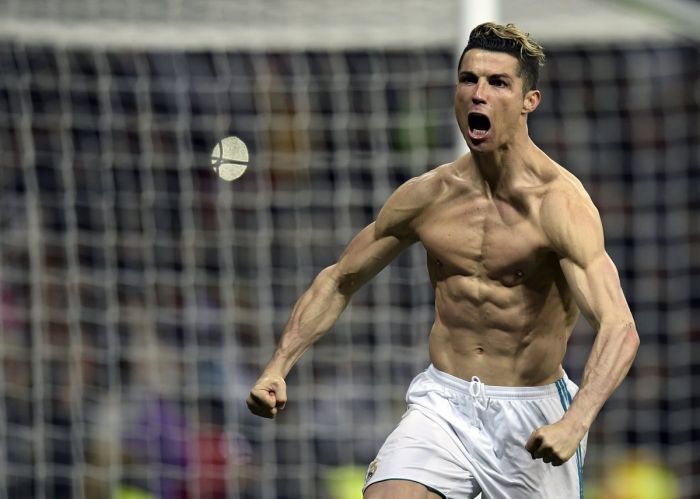 Owing to their 3-0 win in the first leg in Italy, however, Real have advanced to the semifinals. In the other quarterfinal second leg of the day, Bayern Munich played at home against Sevilla, but no goals were scored in this match. The German champions, however, made it to the semifinals thanks to their 2-1 first-leg win in Spain. The draws for the Champions League semifinals will be made on Friday.