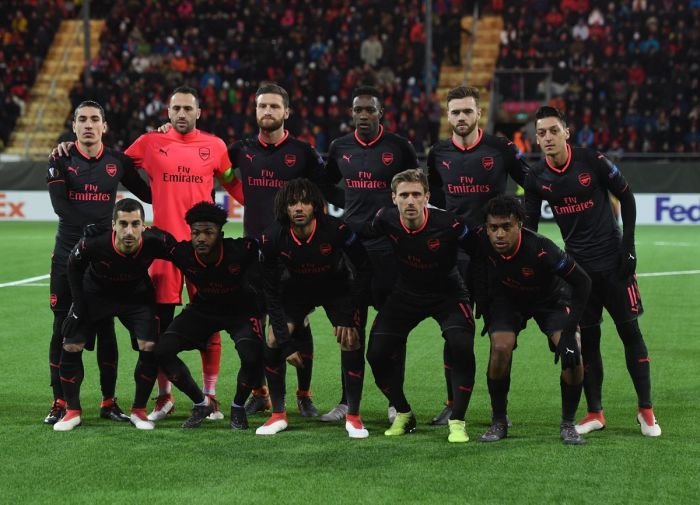 The Arsenal official website held an online voting to determine the London club’s best player in their UEFA Europa League round of 32 first leg win against Östersund (Sweden).

As a result, newcomer midfielder Henrikh Mkhitaryan, who made two assists in this game, was named the Gunners’ Man of the Match.

The captain of the Armenia national football squad received 63 percent of the respective votes, leaving behind the other two candidates, Germany midfielder Mesut Özil (22%) and Spain defender Nacho Monreal (15%), who both scored a goal, apiece, in this match.

In Thursday’s game in Sweden, Arsenal won by a score of 3-0, Henrikh Mkhitaryan started for the Gunners, made two assists, and was subbed off in the 84th minute.

The return leg of this clash is slated for February 22 in London.