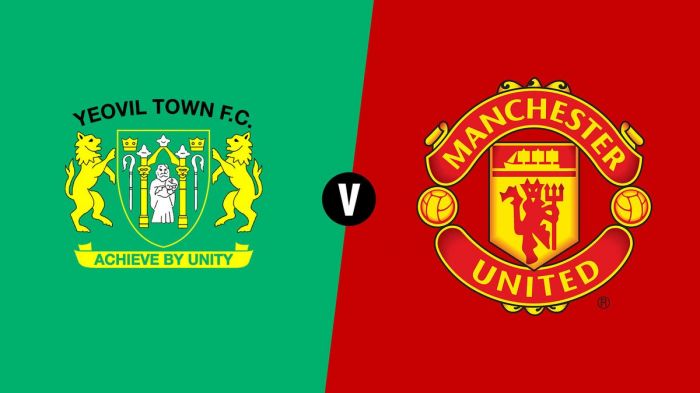 Alexis Sanchez, who was transferred from Arsenal, was included in the Manchester United's starting line-up for the FA Cup fourth round and will mark his debut in the new team.

The team headed by Portuguese Jose Mourinho will be hosted by Yeovil Town. 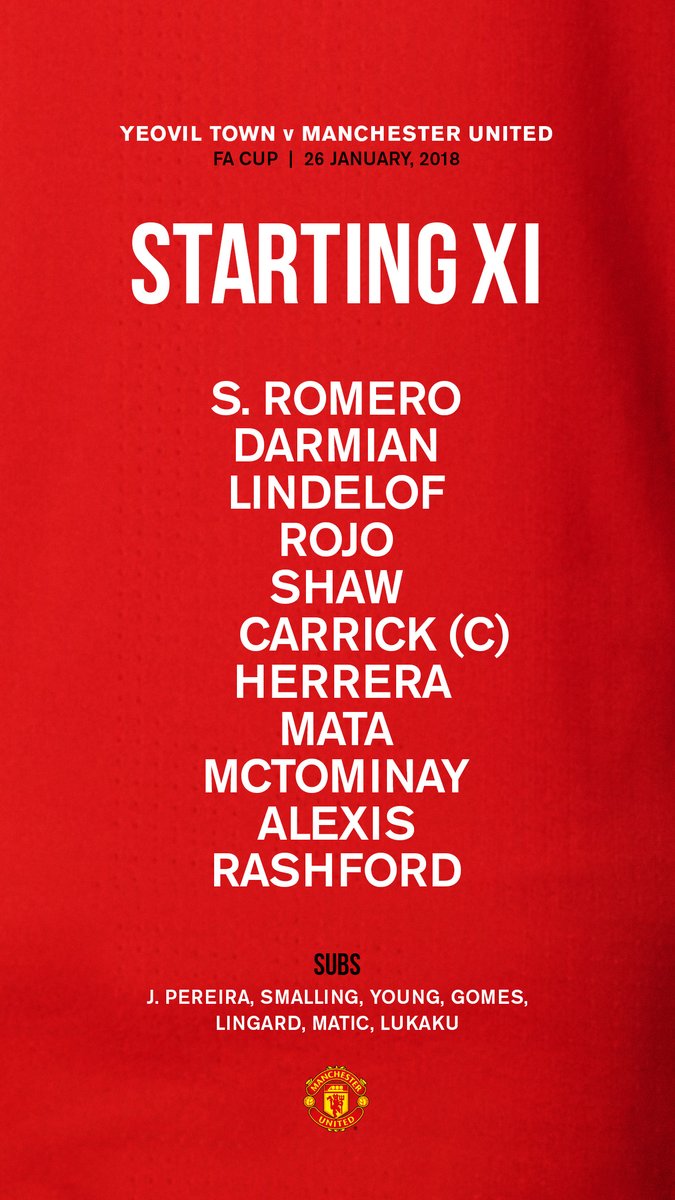