Mourinho says he apologized to Mkhitaryan 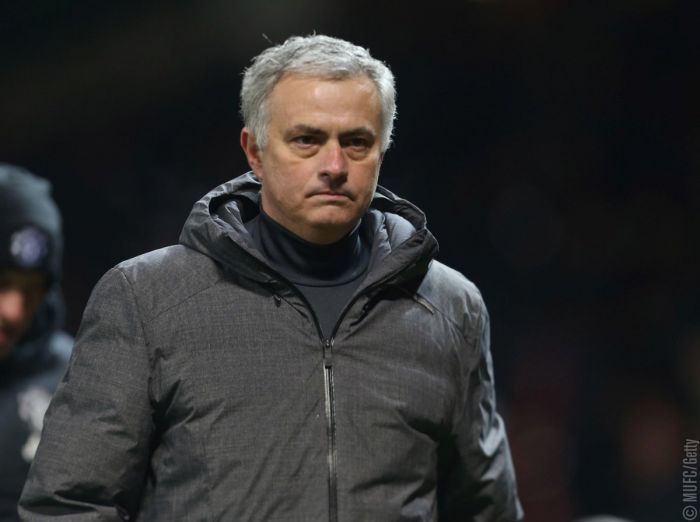 “[It was] unfair [to take Mkhitaryan off] and I told him that at half-time. I didn’t like what I did. He didn’t deserve it, he was playing well, he wasn’t playing bad. He had a couple of missed passes but he was playing well and giving a good dynamic to the team. My feeling was just that Rashford is not going to score a goal and because of that I’m not going to lose time and I’m going to play Romelu [Lukaku] so then I had to sacrifice a player. Micki was the one that I sacrificed but it’s something that I don’t normally do but I did at half-time and apologised to him in front of other people because he didn’t deserve it,” he said.