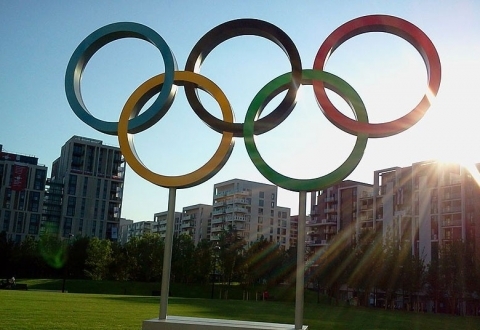 Ukrainian athletes will get $100,000 for gold, $75,000 for silver and $50,000 for bronze medals, the first deputy head of the State Service of Youth and Sports Ministry Sergey Glushchenko stated.

At the same time, the coaches of the London Olympics’ winners will get 50 percent of the prize amount. Besides the money prize, the Ministry, promised to grant apartments to the Olympics winners, Sport-Express reports.

Armenian athletes will get AMD 20 million (about $50, 000) for the Olympic gold from the government.

In addition businessmen Gagik Tsarukyan who is also heading Armenia’s Olympic Committee, promised the gold medalist will get $1 million.