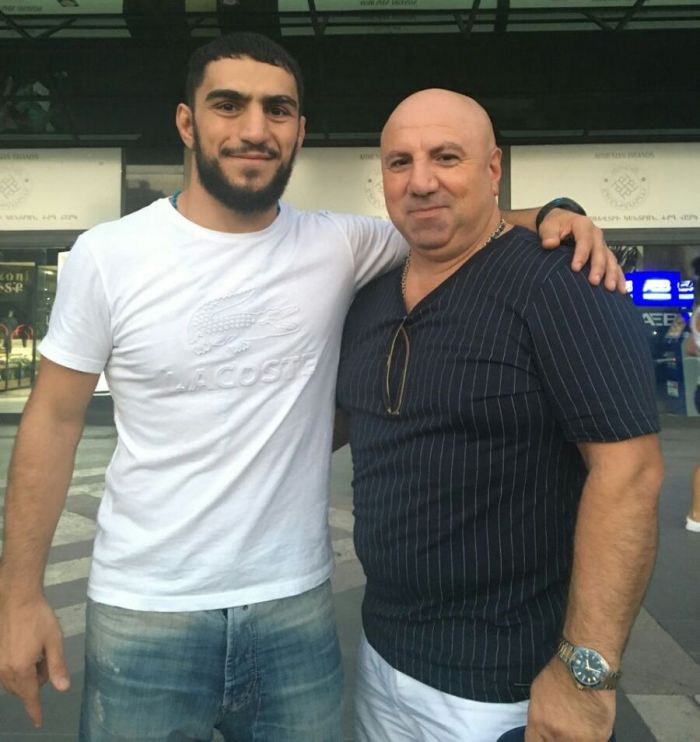 "Mihran Harutyunyan does not leave the wrestling. Our champion received an offer to try his strength in MMA. I am confident he will register successes in this sport. The wrestler will resume training after a full recovery of the arm,” Samvel Gevorgyan noted.