Aleksander Grigoryan: I will be fine with our advancement to Europa League 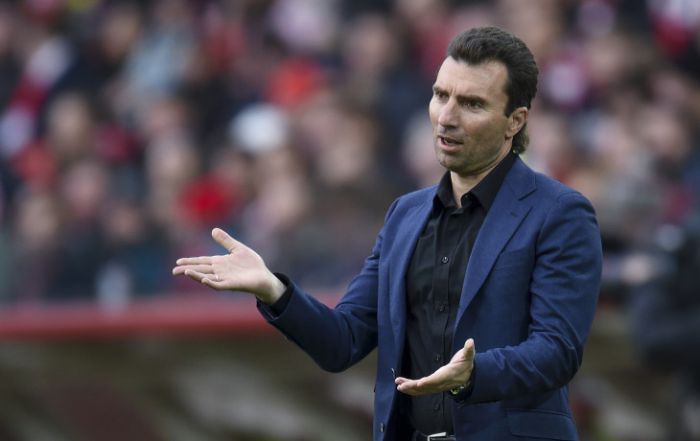 Manager of Anzhi Makhachkala Aleksander Grigoryan has told about the goals of the team in the current season.

“I will be fine with our advancement to the Europa League. No official task was set before us. Our head, whose fate is unique, is a super ambitions man, who is also very experienced and super strong-willed. It is currently written that the crash-out candidates are SKA- Khabarovsk, Tosno and Anzhi. But I know for sure that Anzhi and Tosno won’t crash out. So, I don’t know what the bidders think but I am not going to crash out with this team,” Grigoryan said, championat.com reports.

In the three openers of the Russian Premier League, Anzhi won once and suffered two losses.