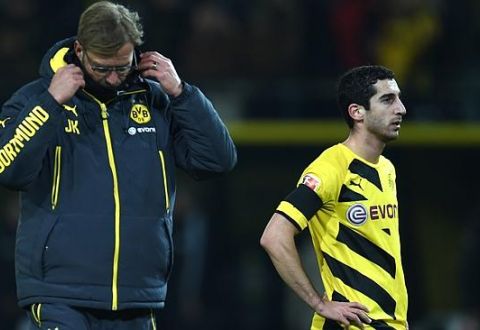 Following their German Bundesliga Week 19 defeat against FC Augsburg, Borussia Dortmund (BVB) manager Jürgen Klopp noted that his team continues to play ineffectively, which is why they are still at rock bottom in the German top flight football league.

“The result of the match hurts. We could have avoided the opponent from scoring. At the same time, we had several good scoring opportunities, but we didn’t make use of them.

“Dortmund are fighting, but they are doing it the wrong way. As a result, we are still at the bottom,” the Bundesliga official website quoted Klopp as saying. BVB lost at home to Augsburg by a score of 0-1, and the guests were down to ten men in the 64th minute of the game.