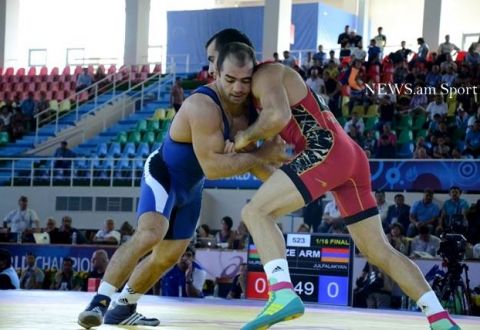 In the finals, he defeated Neven Žugaj from Croatia by a score of 4-0 in the 75 kg competition.

The information above comes to you with support by Devin Port Company.