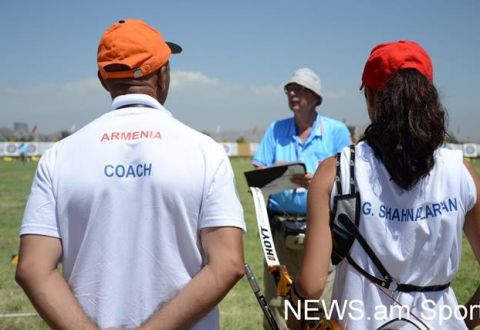 Thursday is the fourth day of competitions in the European Archery Championships, which are held in Etchmiadzin, Armenia. In the 1/24 finals, Gohar Shahnazaryan, who was Armenia’s sole athlete who still competed at the event, faced the representative of Spain, but she lost to her opponent.

Shahnazaryan, however, continued her campaign, but this time to book a spot for the 2015 European Games, which will be held in the Azerbaijani capital city Baku.

Even though the Armenian athlete was defeated by the Swiss representative by a score of 2-6, this score was enough for Gohar Shahnazaryan to qualify for the European Games. 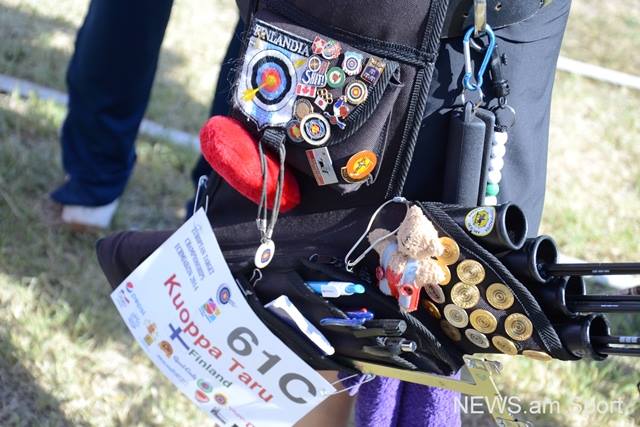 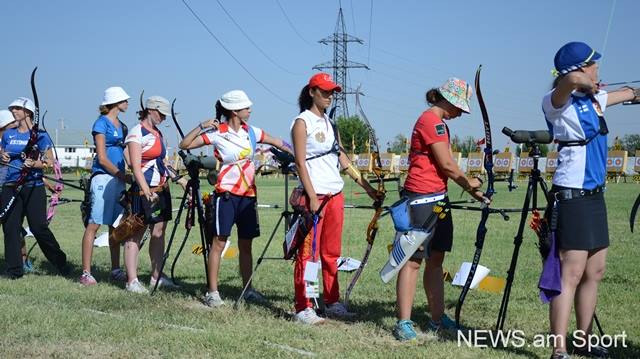 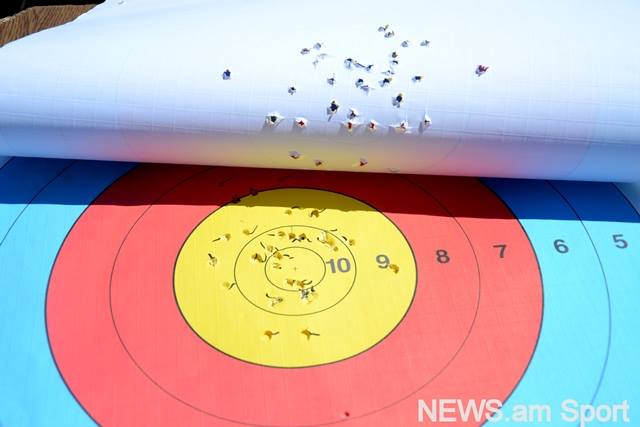 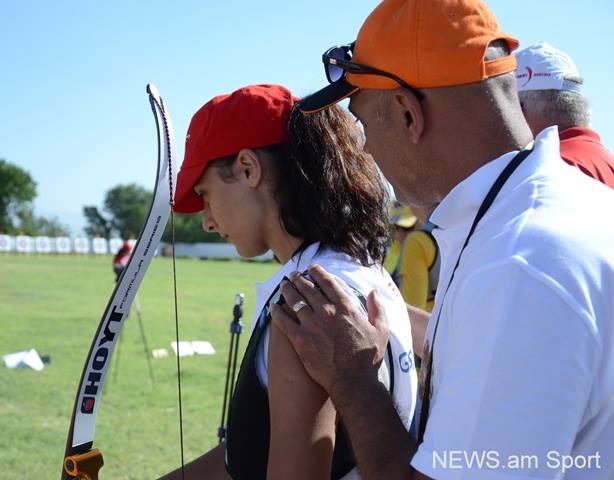 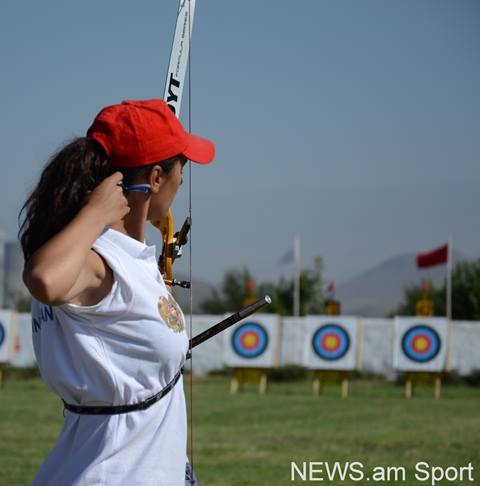 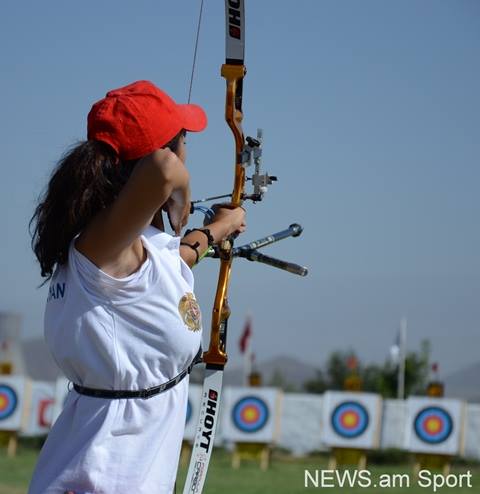 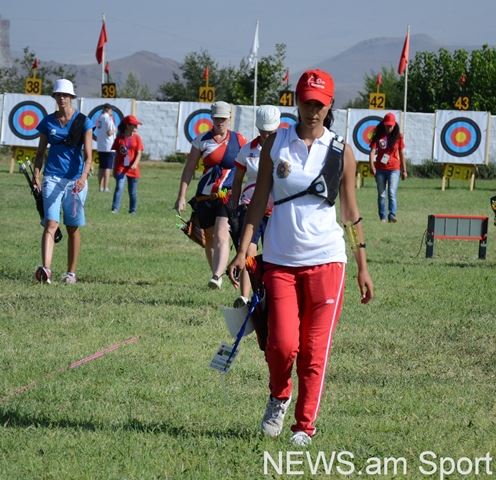 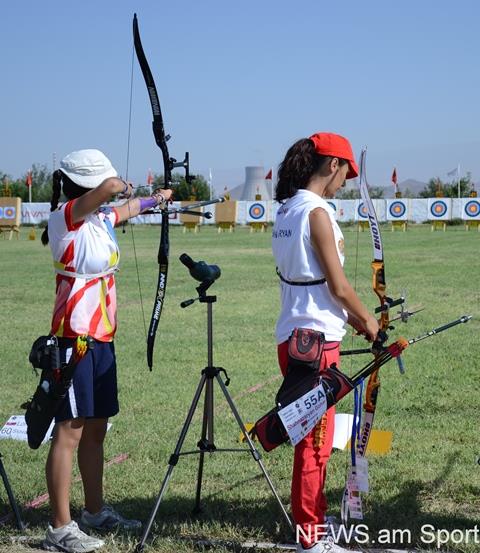 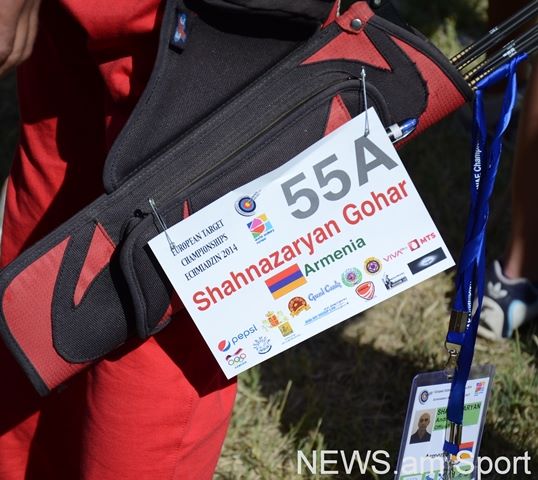