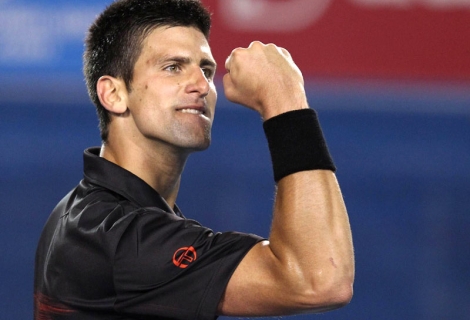 The list heads Belarusian tennis player Viktoria Azarenka. Russian Vera Zvonareva occupies the 9th position, while Polish Agnieszka Radwanska is the fifth in the world. In the meantime, she is the second in the title race WTA pushing back Maria Sharapova to the third position.