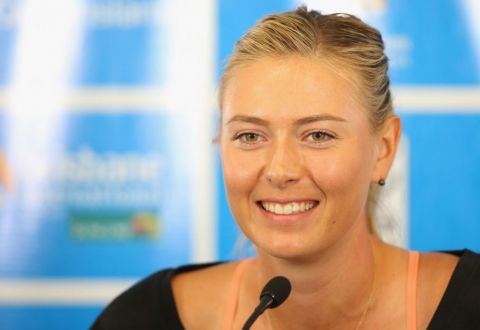 Forbes magazine has issued a list of the world’s 100 highest-paid athletes.

Accordingly, Russian tennis star Maria Sharapova is the world’s highest paid female athlete, as she has earned $24.4 million in one year.

Sharapova is 34th in the overall list, which is led by American professional boxer Floyd Mayweather, Jr., whose 12-month total earnings have amounted to $105 million.