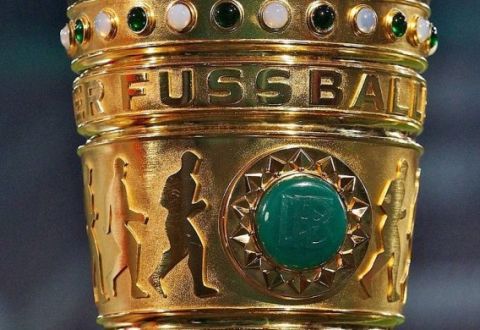 FC Bayern Munich and Borussia Dortmund (BVB) will meet in the German Cup final on Saturday.

And Germany’s Kicker magazine has posted the possible starting lineups for the two squads.

Accordingly, Armenia national football squad and Dortmund midfielder Henrikh Mkhitaryan, 25, is in the expected starting eleven of his club.

The Dortmund-Bayern clash will take place in the German capital city of Berlin, and the official kick-off is at 10pm Armenia time.