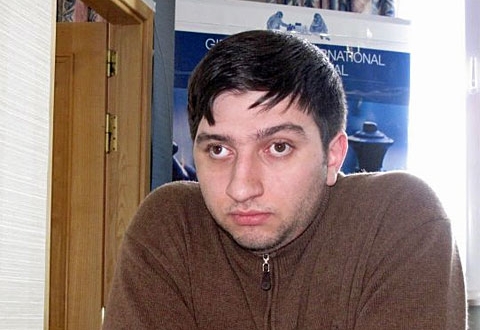 One of Azerbaijan’s leading chess players passed away in Germany.

Gashimov played in the gold medal-winning Azerbaijani team at the European Team Chess Championship in 2009.

The Azerbaijani GM was eleventh in the World Chess Federation (FIDE) ratings.