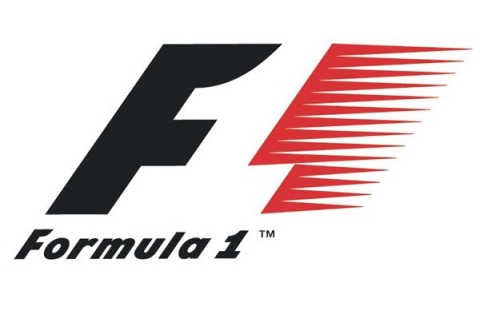 France Grand Prix organizers arrived to an agreement with Formula 1 president and CEO Bernard Ecclestone on the sum of holding the races.

Earlier French PM Francois Fillon said that the disagreement between the sides is about €2 million.

Currently the sides have arrived to an agreement and the deal may be concluded next week. The race is expected to be held in the Paul Ricard Circuit belonging to Ecclestone and will alternate with Grand Prix of Belgium starting next year, Le Figaro reports.

Print    |  Հայերեն  |  На русском
Thank you for your comment. Your comment must be confirmed by the administration.
last news on "Formula 1"
Total votes (12)