Armenia goalkeeper out for at least 3 weeks 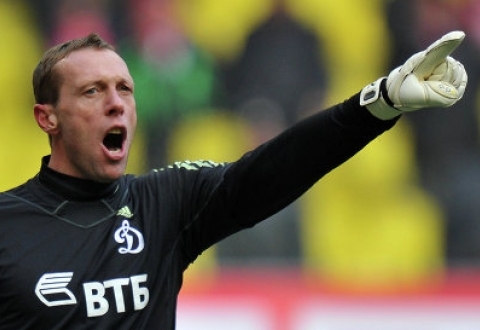 Armenian national’s goalkeeper Roman Berezovsky will be out for at least three weeks after suffering an injury during the Czech Republic vs. Armenia qualifying game.

The 39-year-old goalkeeper suffered a knee injury. He will not be able to play in the next World Cup qualifying match against Denmark which is slated for September 10, Sport-Express reported.