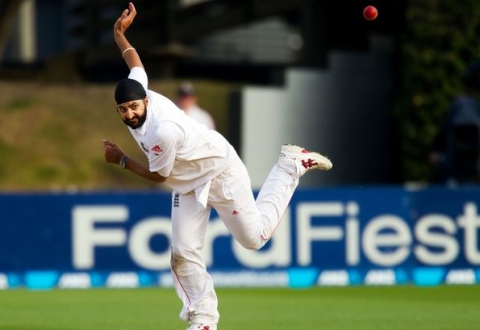 England’s Sussex cricket chiefs have launched an investigation into the drunken antics of their star player Monty Panesar, who was caught peeing on nightclub bouncers.

Panesar was thrown out of a nightclub after complaints were made about his behavior, and in an act of petulant revenge, he is said to have relieved himself over the bouncers.

They chased the England spinner to a nearby restaurant before returning him to the club where police could fine him £90 for being drunk and disorderly, The Mirror reports.

The cricketer’s spokesman said: “Monty would like to apologize unreservedly for any offence caused.”