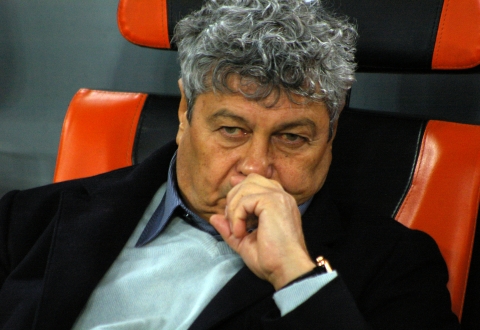 “[Armenian national football team and Ukraine’s FC Shakhtar Donetsk attacking midfielder] Henrikh Mkhitaryan has [made] a name [for himself] in Europe.

“It is not easy to score 25 goals in the Ukrainian [Premier] League, considering the fact that, as a rule, they score 12-14 goals here [in one season].”

The Romanian specialist also noted that a tough task awaits the Ukrainian club in the next season.

“The new players will need time to adapt. The next season will be very difficult for us. We lost three important players, albeit they were successful transfers,” Lucescu specifically said.