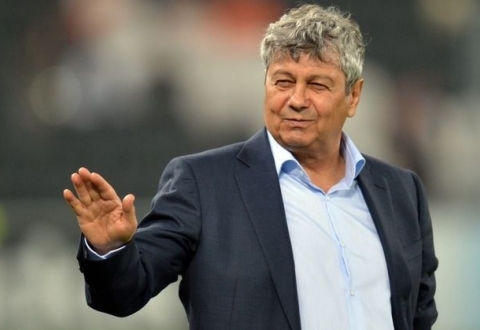 In an interview with France Football magazine, the Romanian specialist also reflected on the Armenian national football team and Donetsk midfielder.

“I noticed him when he was 17 years old—he was playing against Shakhtar in the qualifying round of the Champions League for the [Armenian capital city] Yerevan team. But back then, we had no one who trusted the Armenian football players. But I was insisting—and he joined us two and a half years later, but from another Donetsk club, Metalurh.

“Henrikh speeds up the game, he always has a very good feel for the situation, acts on the counter together with the other players on the pitch, he has a scoring flair, plays an important role in creating scoring chances and still nets a lot of goals. Thanks to his quantum leap in quality over the year, the level of team play as a whole has improved,” FC Shakhtar Donetsk official website quotes Mircea Lucescu as saying.