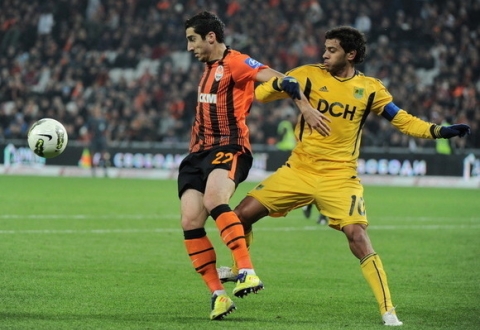 To note, as a result of the match that was played on Sunday, FC Shakhtar Donetsk became Ukrainian champions for an eighth time.