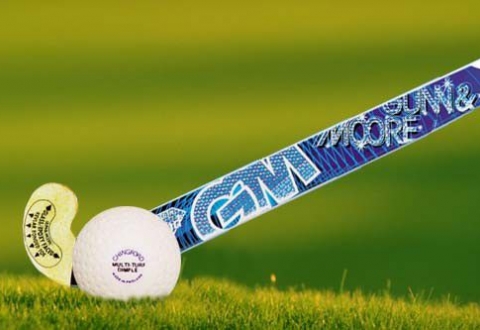 In 2014-15 Armenia’s field hockey national will participate in the first and second round of the World League. Armenian federation has received an official invitation from the International Hockey Federation.

he first round will take place in July 2013 and the second – in February 2015. Prior to the tournament, Armenian team will hold trainings in Hrazdan .

Six teams showing the best result in the first and second rounds will qualify for the Rio 2016 Olympics.