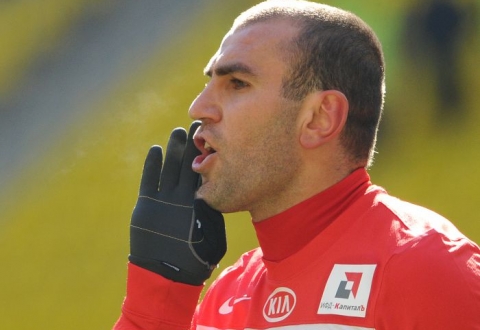 At the beginning of the game, Movsisyan will be among his club’s substitutes.

The official kick-off time for the match is 4:30pm, Armenia time